It’s been a really long time since I’ve done one of these posts but in lieu of a new year and the red carpet season just beginning I thought, I would post my top picks from the Golden Globes last night: 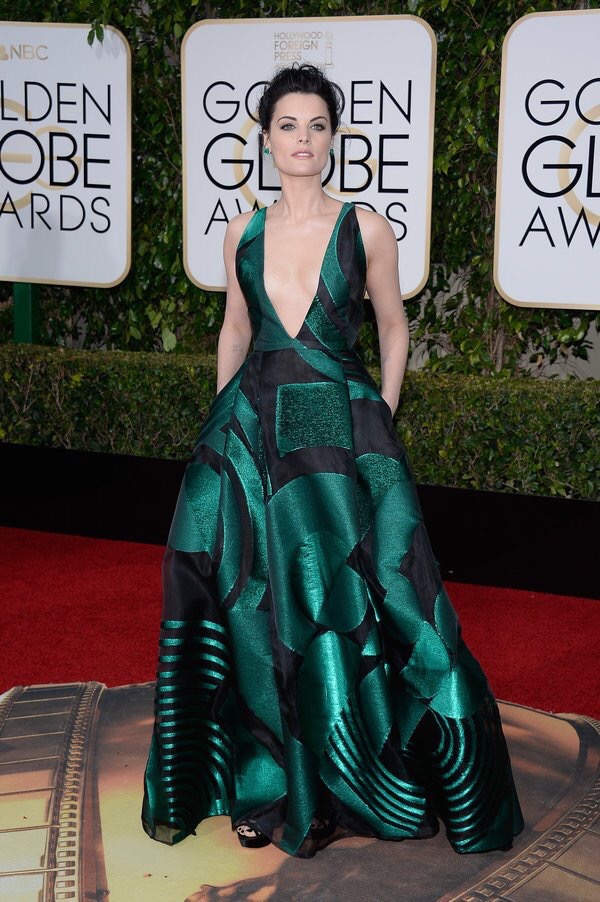 She was one of the first to hit the carpet last night and even as the other stars started arriving in my books no one topped how flawless she looked! 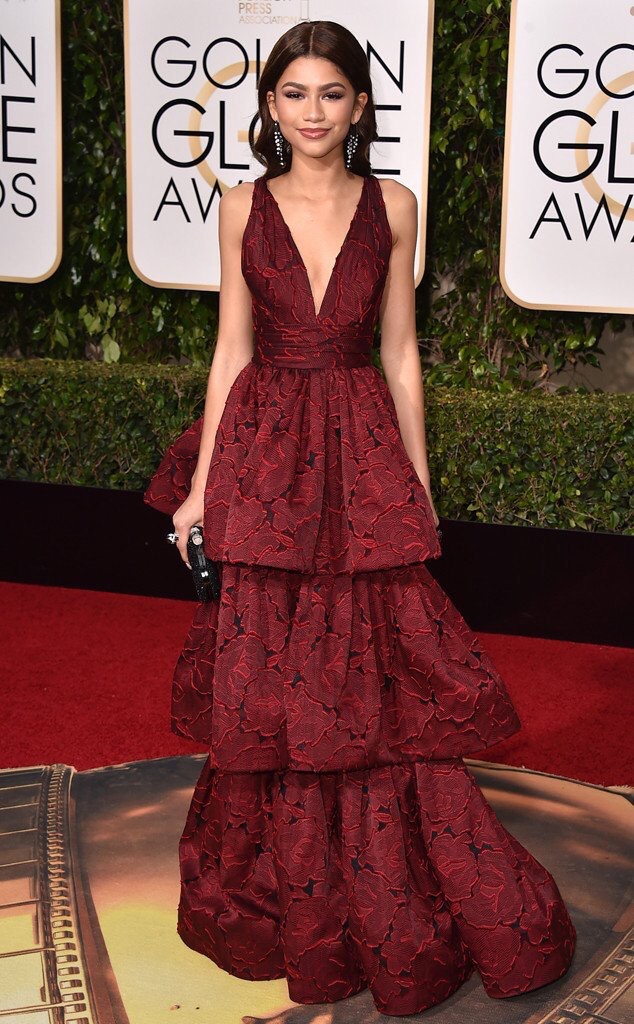 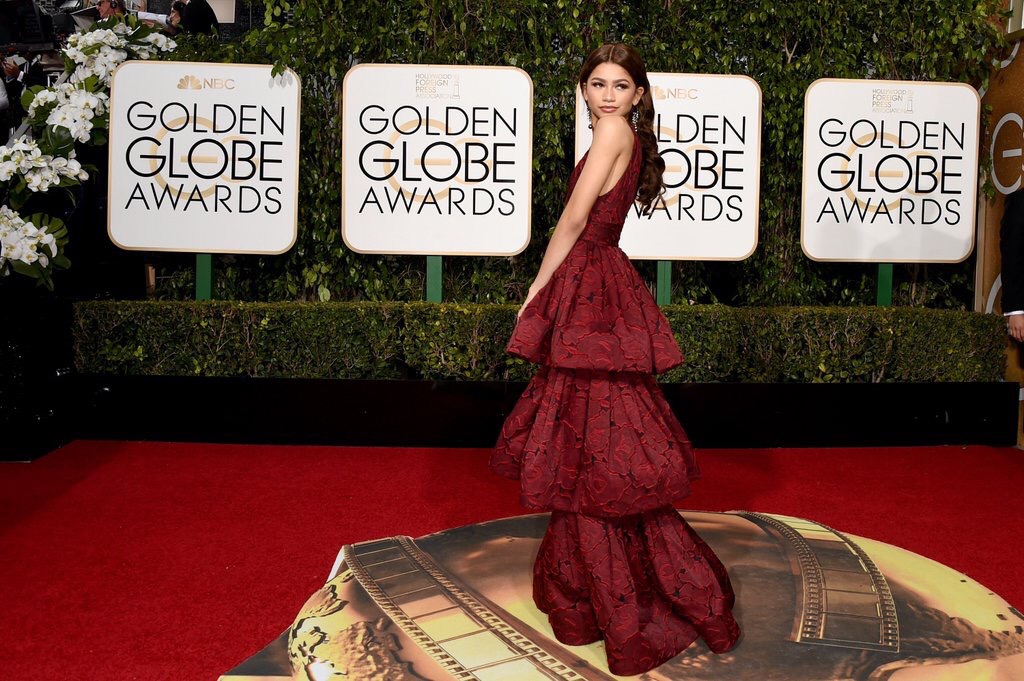 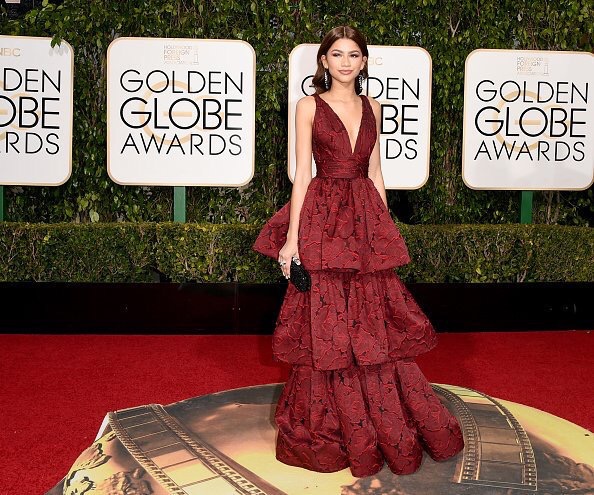 A new comer to the red carpet in the past year she has stepped out running for the top spot on the best dressed list, and with the confidence she showed on the carpet last night, she knew it! 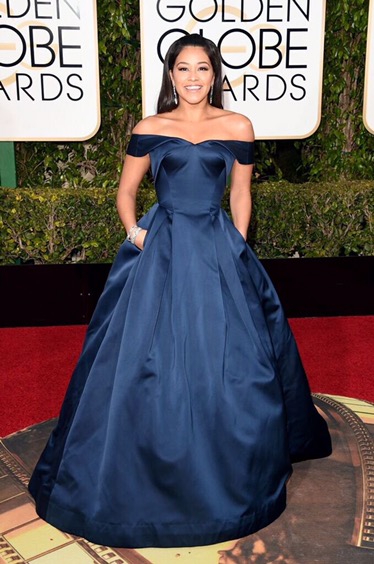 Gina stepped out looking like a real life Cinderella and stole the show before it even started, then still had people talking about her an hour later! That’s how you do it! 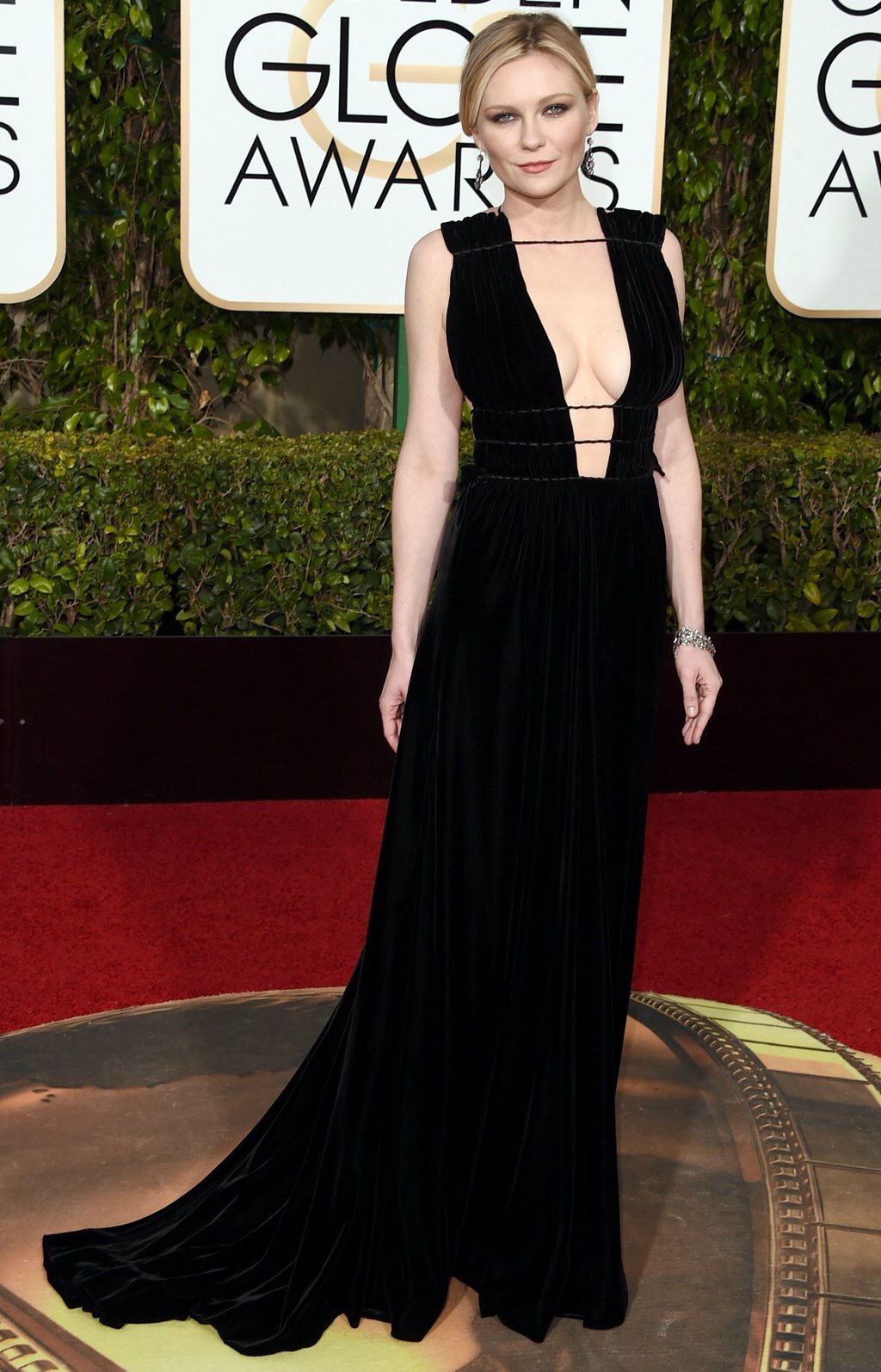 Can we pause for a minute and just admire how GORGEOUS Kirsten looks! Those smokey eyes, that neckline! Perfection! 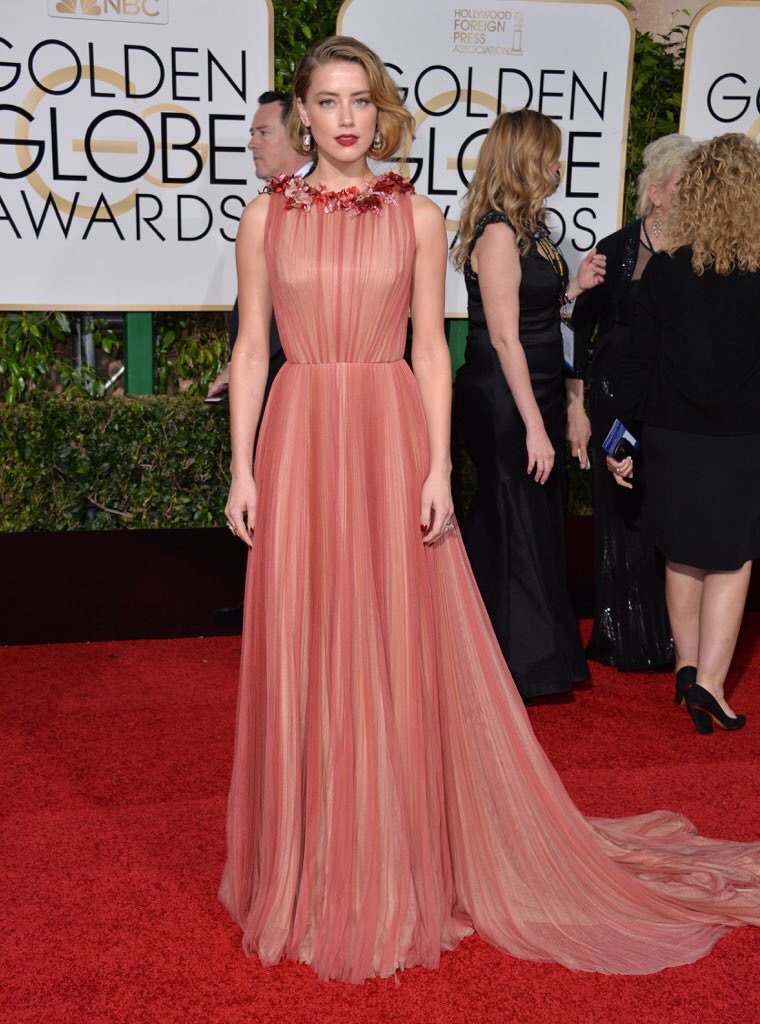 I loveeee how Amber can never do any wrong. She went old school Hollywood and still looks modern and flawlessly romantic. The perfect rose to Johnny Depp’s thorns. (Speaking of which where was he last night?!) 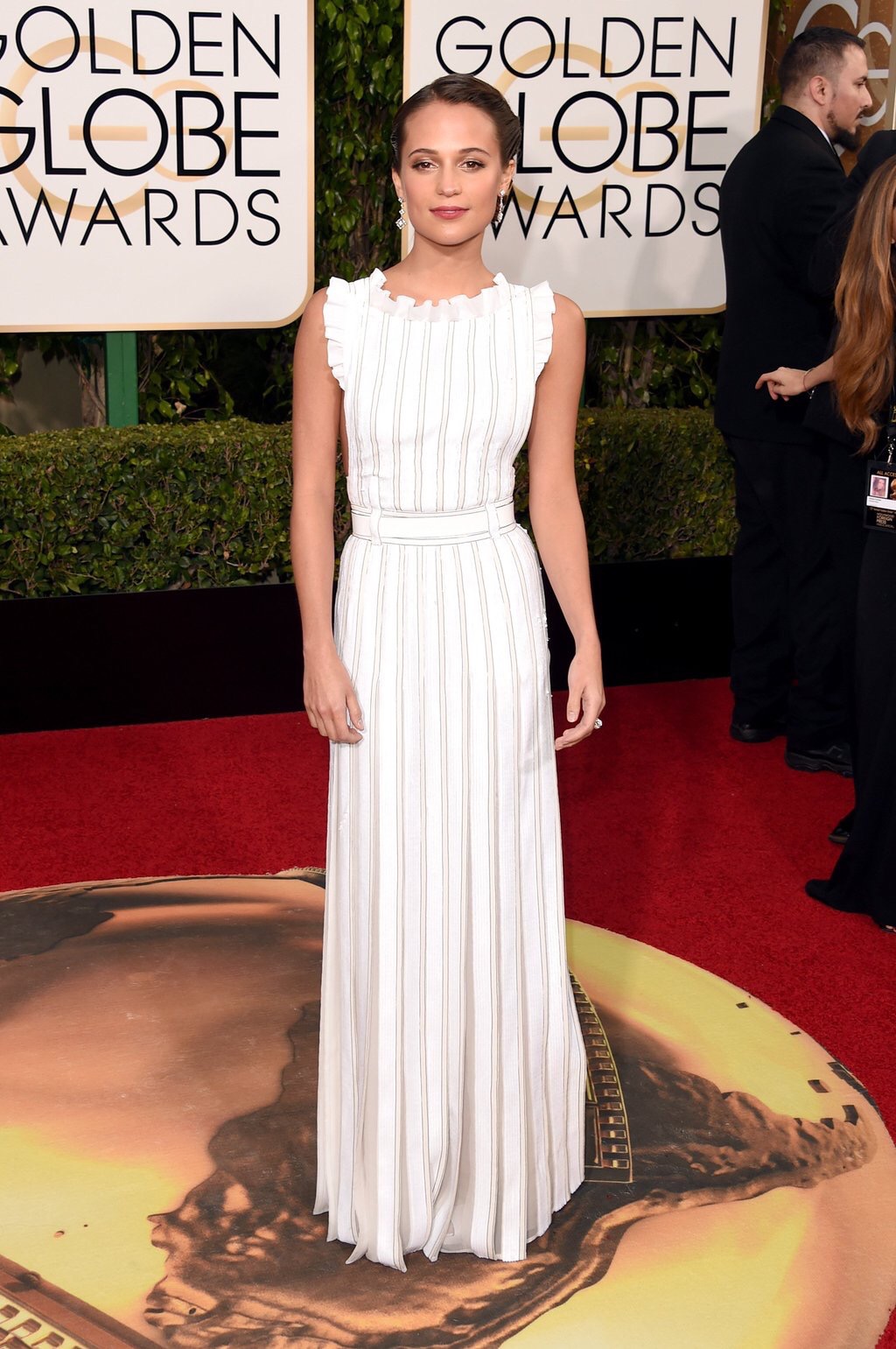 Alicia is a white dream in this Louis! Simple and elegant yet still making a statement. And those ruffles, usually I would say no but in this case, yes, yes, yes!

From getting down & dirty dancing to Pony to this! She looks absolutely amazing & in one of my favourite red carpet designers. She is totally the whole package! 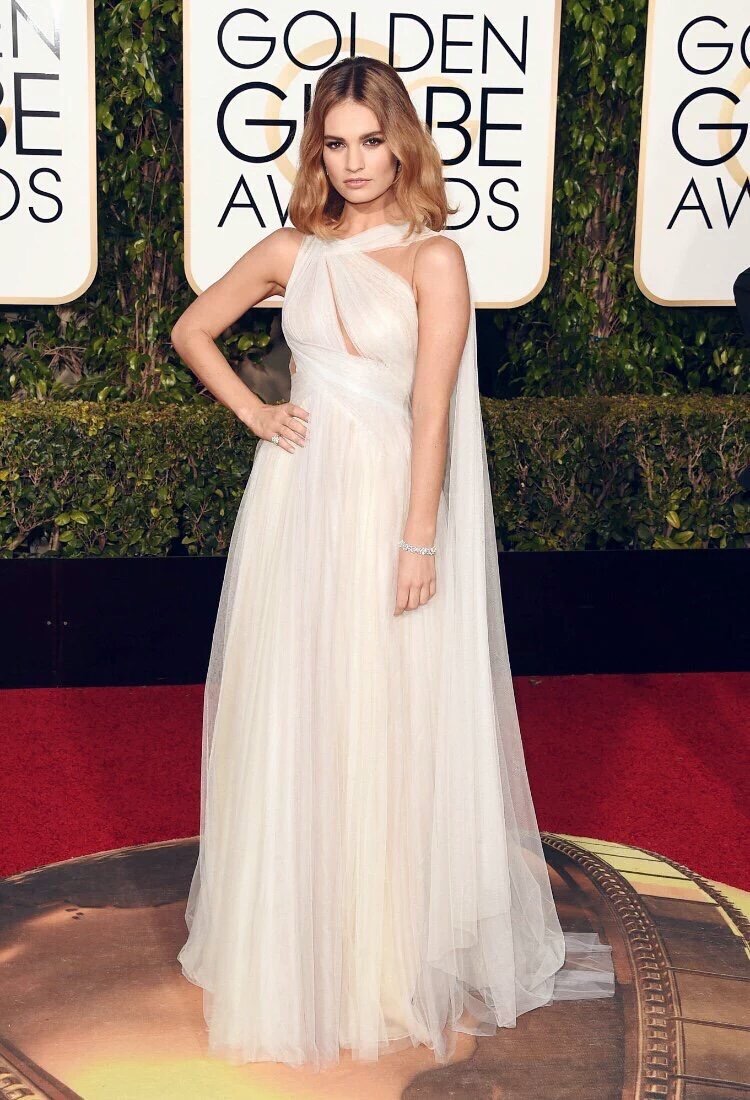 Goddess. Enough said! Cinderella is all grown up. 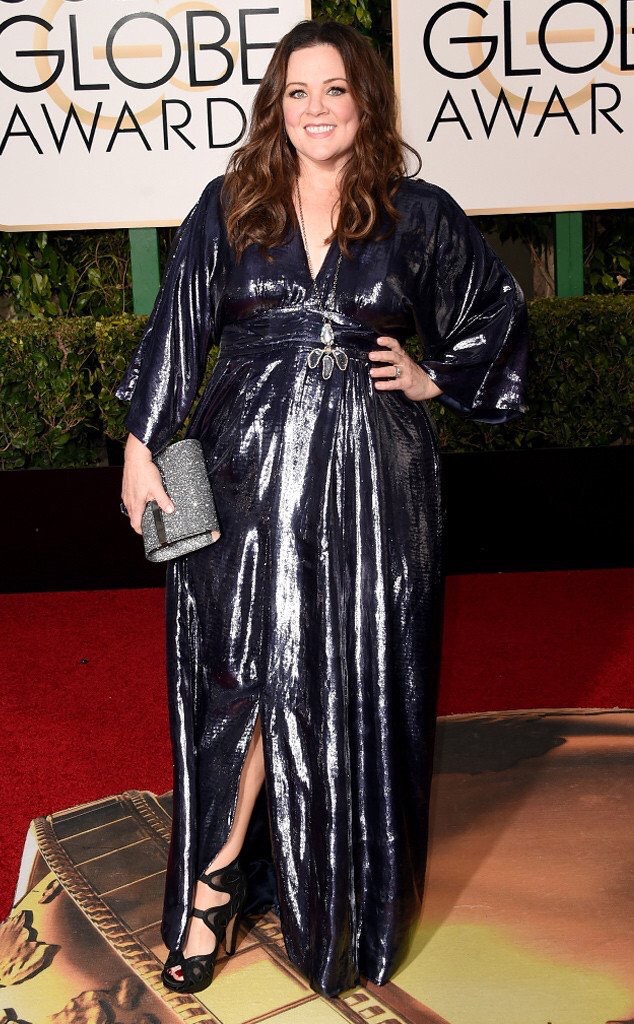 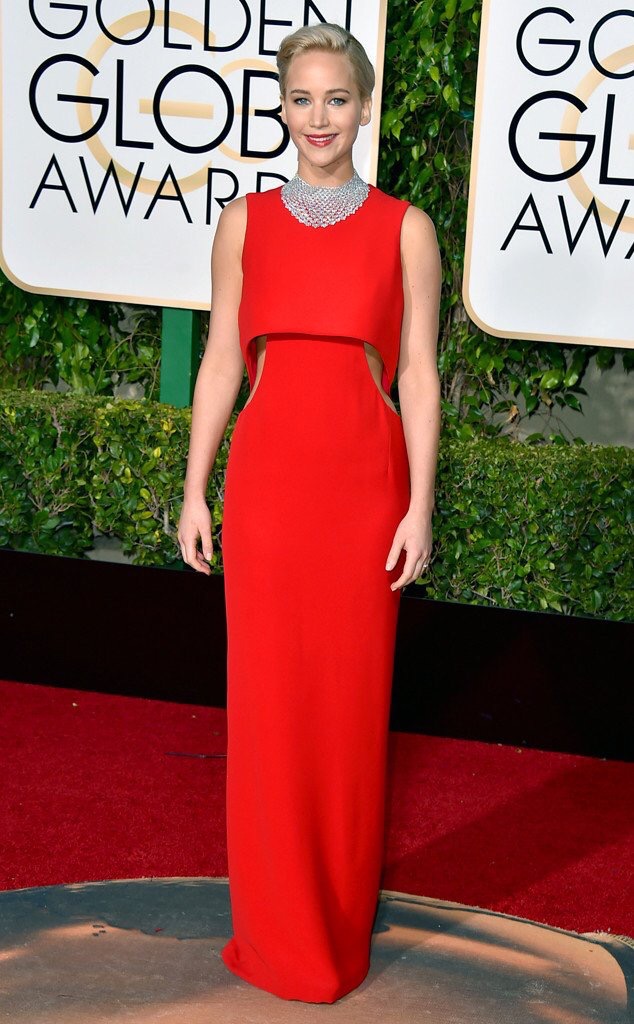 It’s not like J.Law to be at the bottom of my list, and while it’s not one of her best looks, she still looks amazing and effortless! 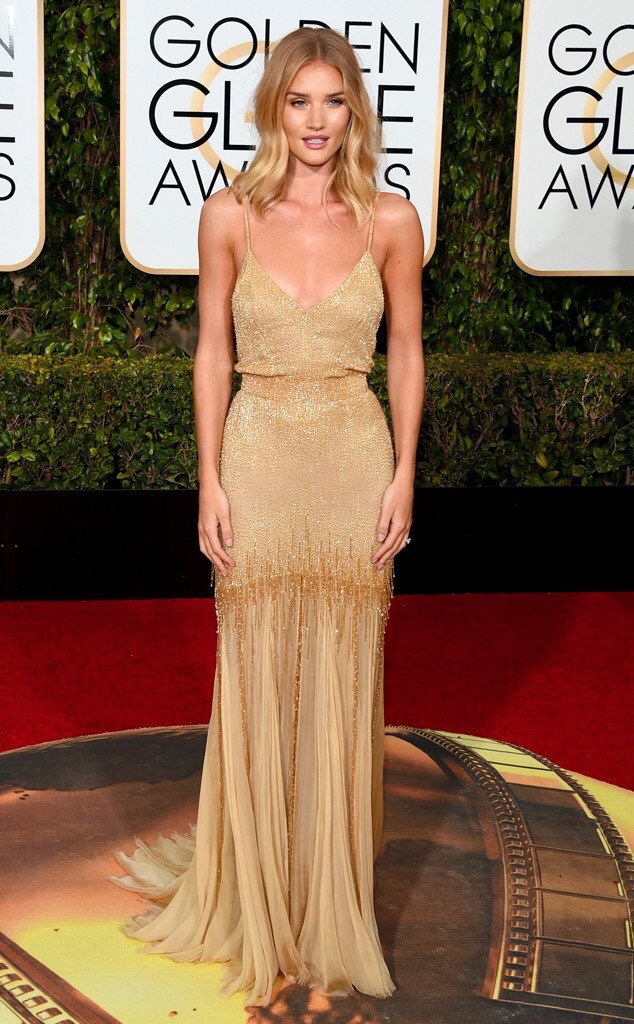 Still trying to figure out exactly why Rosie was at the awards (don’t think Jason has had anything recent, I could be wrong), but leave to her to take such a simple dress and still look like a supermodel! 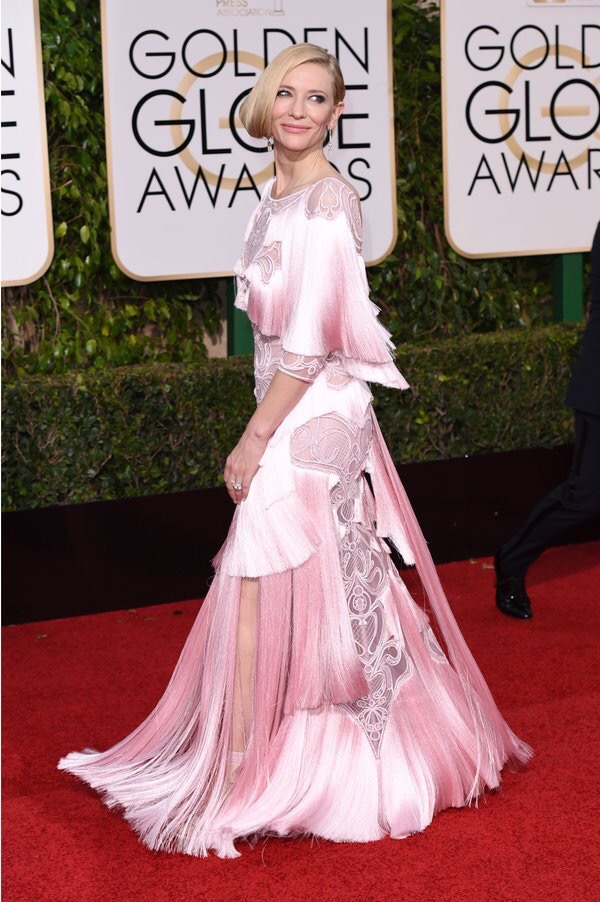 I mean, come on, it’s Cate. Only she can pull of this dress and still look effortless. 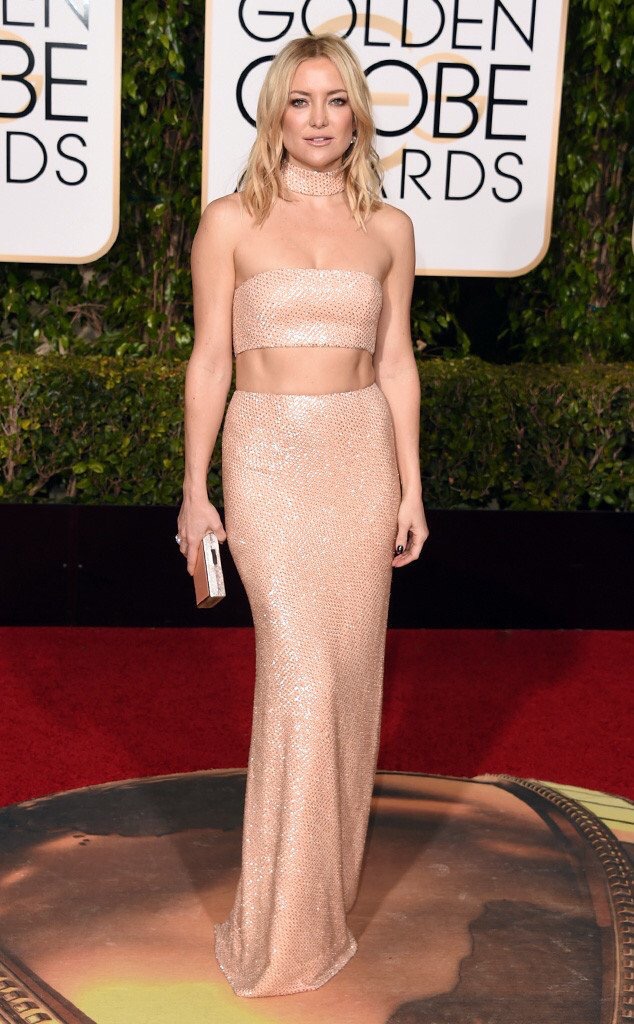 Usually something like this would not make my top for a red carpet event but come on! Can we talk about how AMAZING Kate’s body looks in this dress! 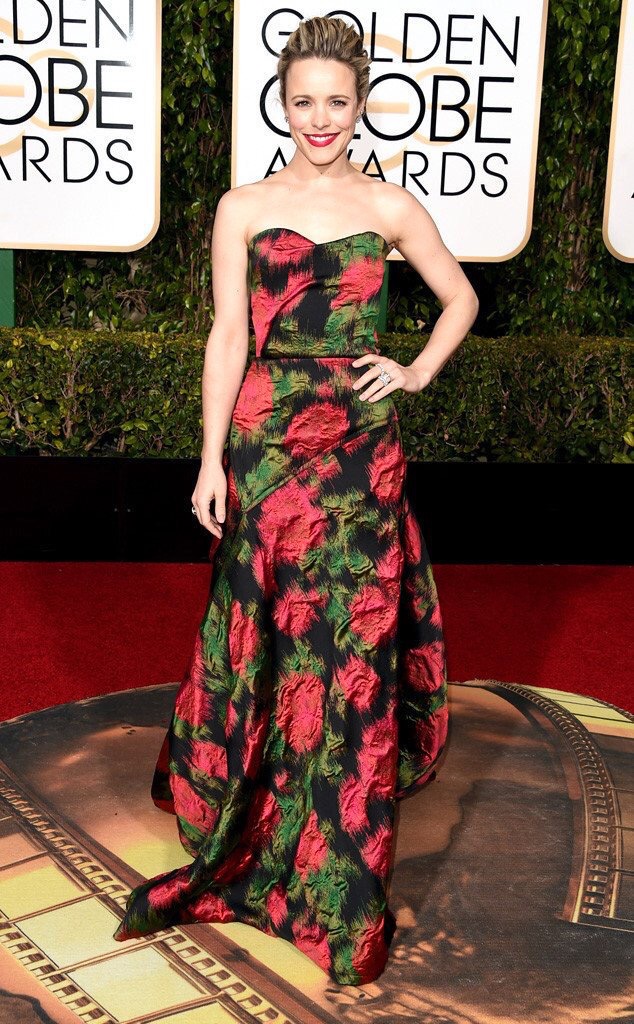 Another one, only Rachel could pull off this dress. Not crazy about the print but this silhouette just screams glamour. (I may be a little bias, love her.) 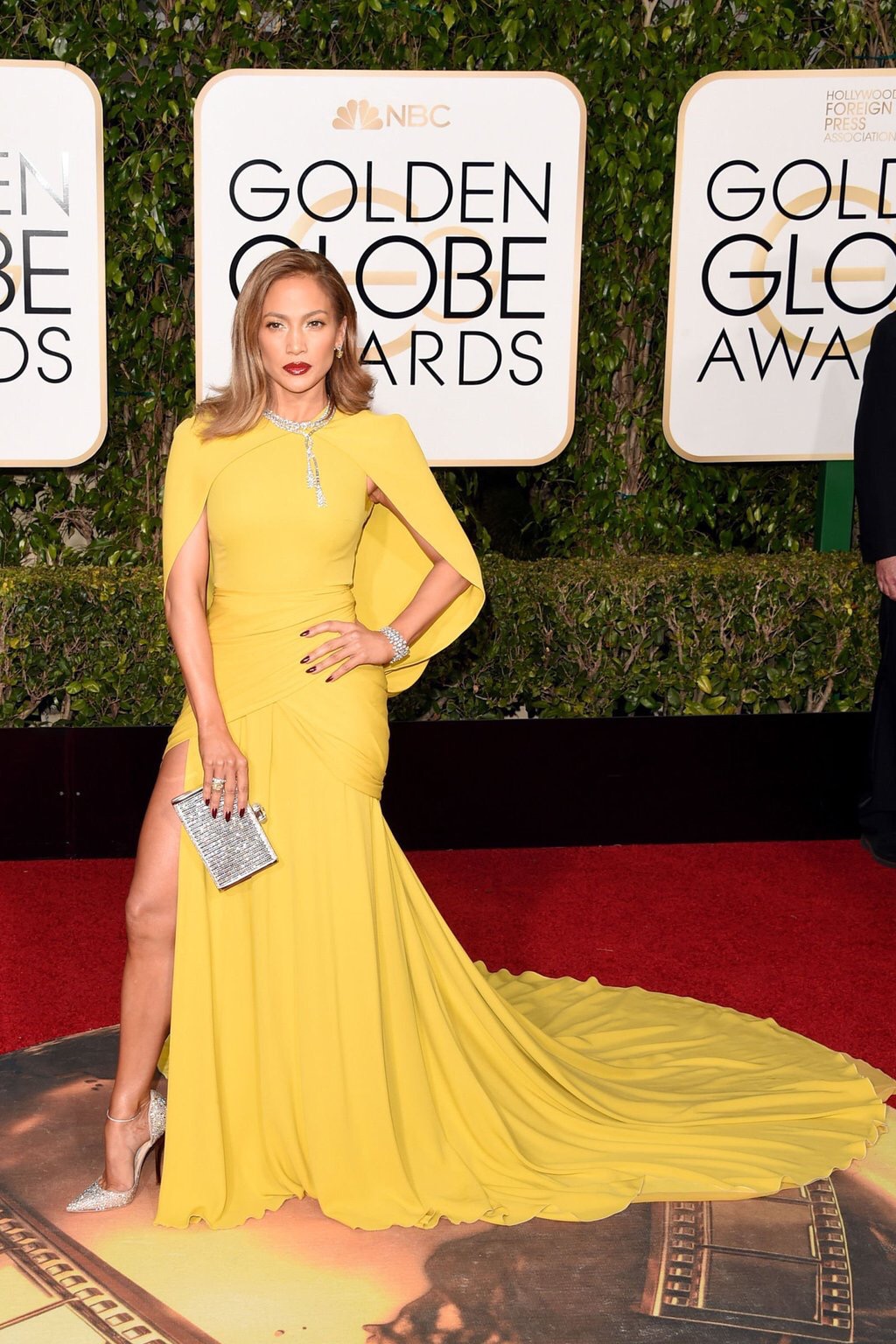 Ugh! I tried so hard not to put JLo on this list but how can I not when she just commands the carpet and her curves look like that in this dress! I bet you think she should be at the top but this colour and cape hold me back. Although the cape gives her that Gwyneth Paltrow Oscars 2012 moment.

Who were your top picks at the Globes red carpet last night?

March 9, 2013 No Comments
A Little Bit Of Everything