These two woman have made a business move using their passion for fashion as their fuel. Both beautiful and both driven. One I have known since her debut on the hit reality MTV show Laguna Beach and the other I happened to come across while browsing the web last month. 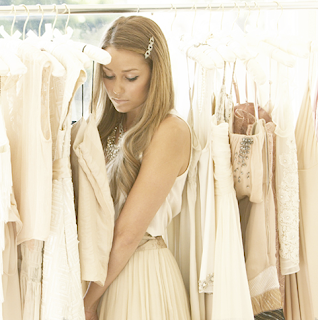 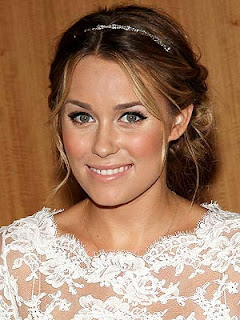 You may know her as Lauren Conrad or LC either way she has come a long way from her MTV days. We watched her live her dream by becoming an intern at Teen Vogue on her spin off reality show The Hills, then watched her depart in 2009 after its fifth season, and move on to her real dream, becoming a designer. Lauren created her first collection The Lauren Conrad Collection in 2007 (which is supposed to be relaunched in early 2011), her second, more affordable, LC Lauren Conrad for Kohls in 2009 and now it’s been announced that she is going to create a more contemporary line called Paper Crown. Vendors have yet to be named, but I’m sure it will have a classic Lauren Conrad style. 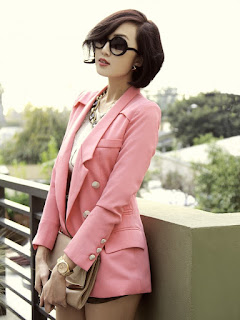 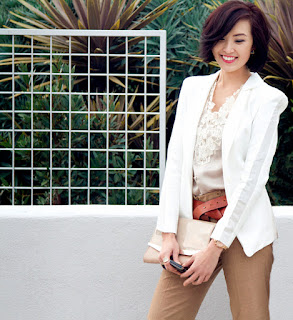 And the other lovely lady, not as well known publicly, but she has made a name for herself in the fashion world in more than one aspect. Chriselle Lim started in the world of fashion modeling before she made the transformation to fashion stylist, and smoothly might I add. Using the techniques she learned at the Fashion Institute of Technology, which she attended while modeling, and by watching different stylists she worked with as a model, she blossomed beautifully. With the experience, and the contacts she gained while modeling, Chriselle is now a freelance stylist based out of LA. Not only is she a stylist but she also started a fashion production company, Chriselle Inc. She is now added to my list of leading ladies of inspiration, a list which also includes Lauren Conrad and Miranda Kerr.
(Source: Chriselleinc.com)

Here are some pics of Chriselle‘s latest work. 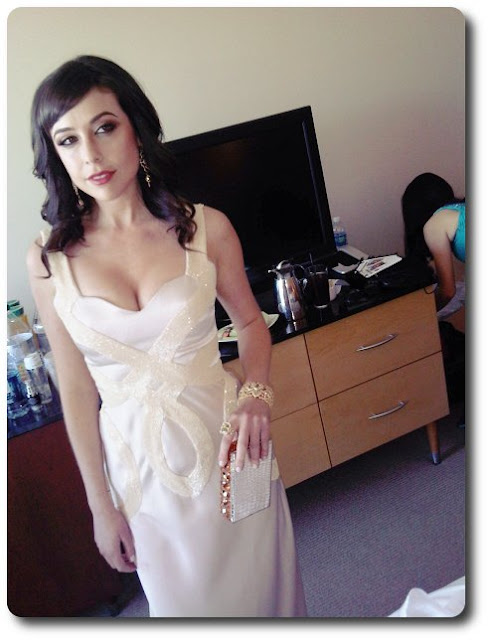 Chriselle styled Shira Lazar who was covering the Red Carpet on Sunday for Oscar.com 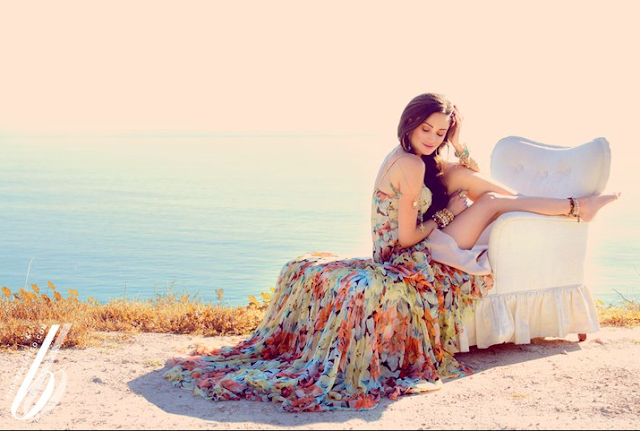 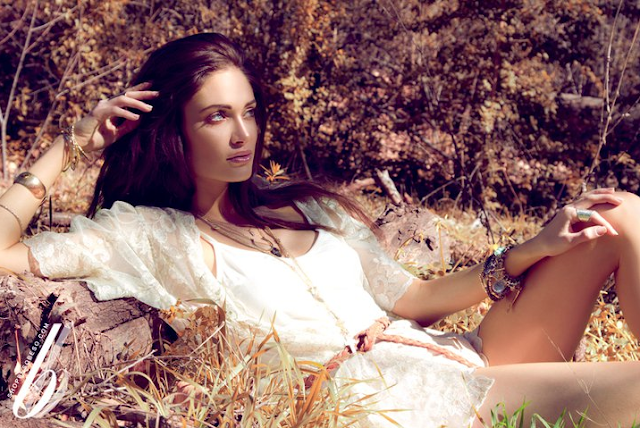 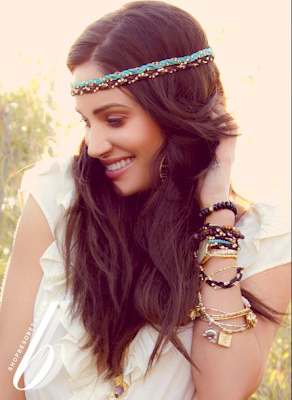 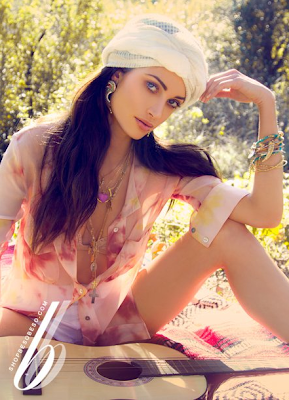 These photos are from the Beso Beso Spring Summer 2011 campaign. Styled by the lovely Chriselle.
For a full portfolio of her work and to see what other services her fashion production company has visit her website. And to keep up with Chriselle herself, see her in action and what inspires her, check out and follow her blog.
Loves,
♥ Tamaraxo 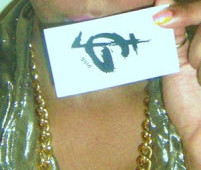 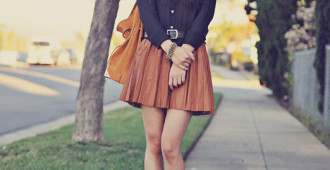 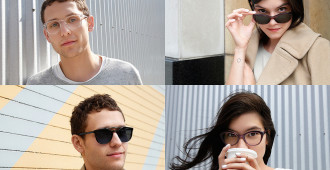 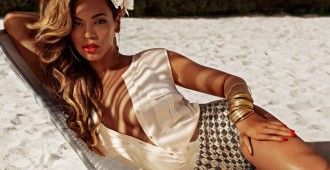 May 3, 2013 No Comments
Campaign Feature: Beyonce for H&M 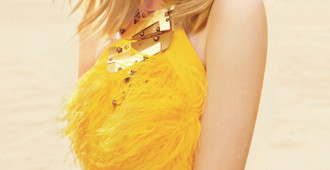