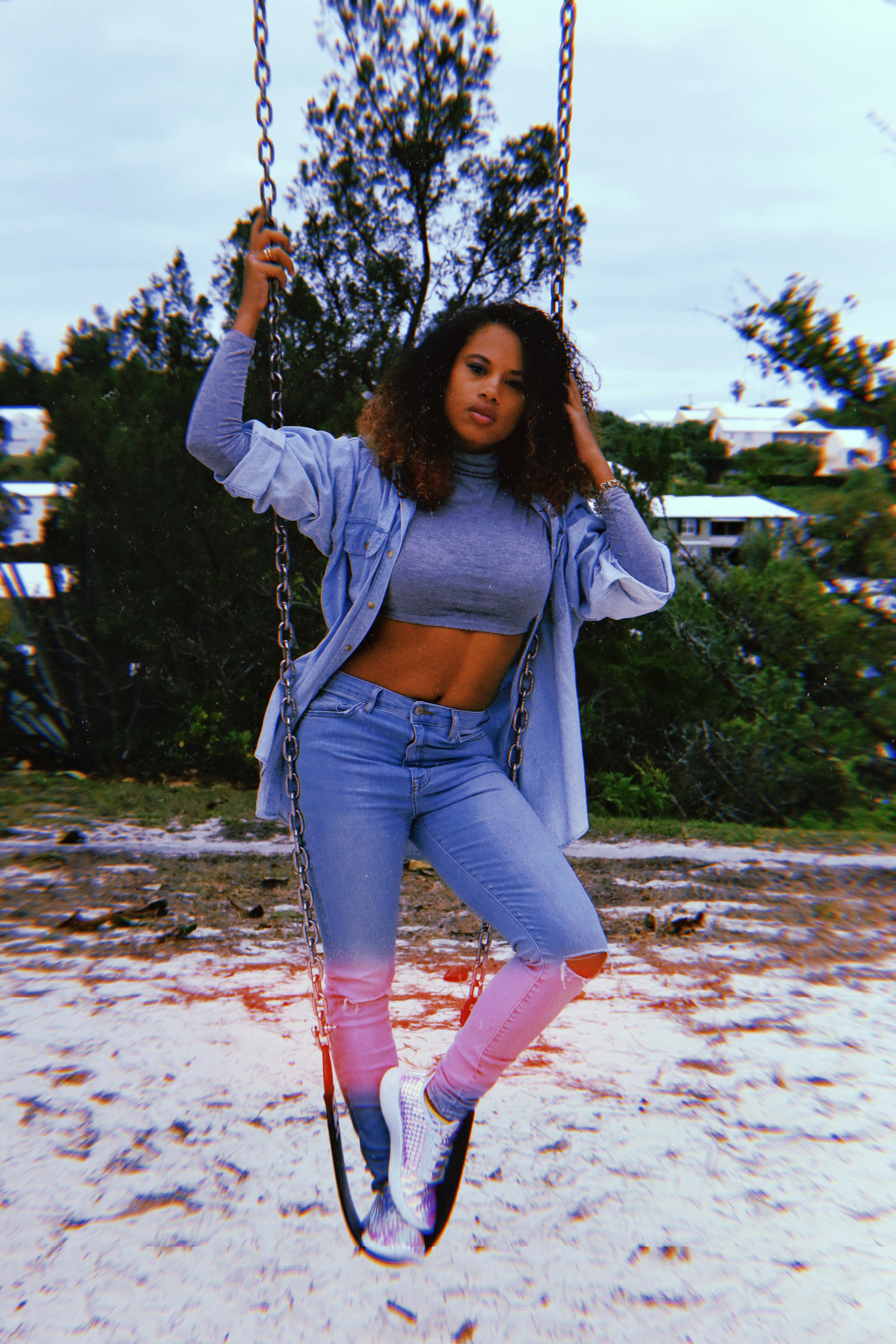 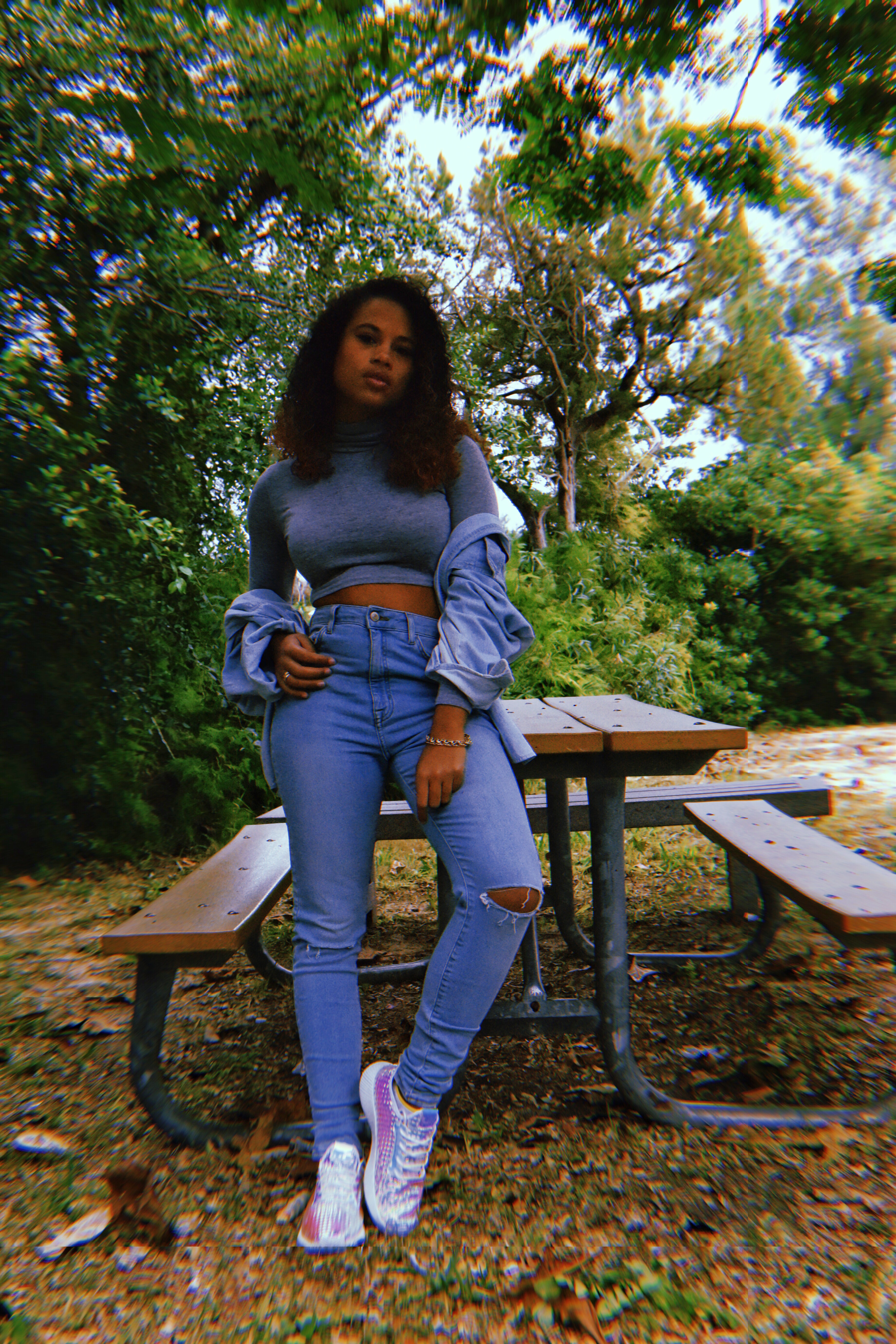 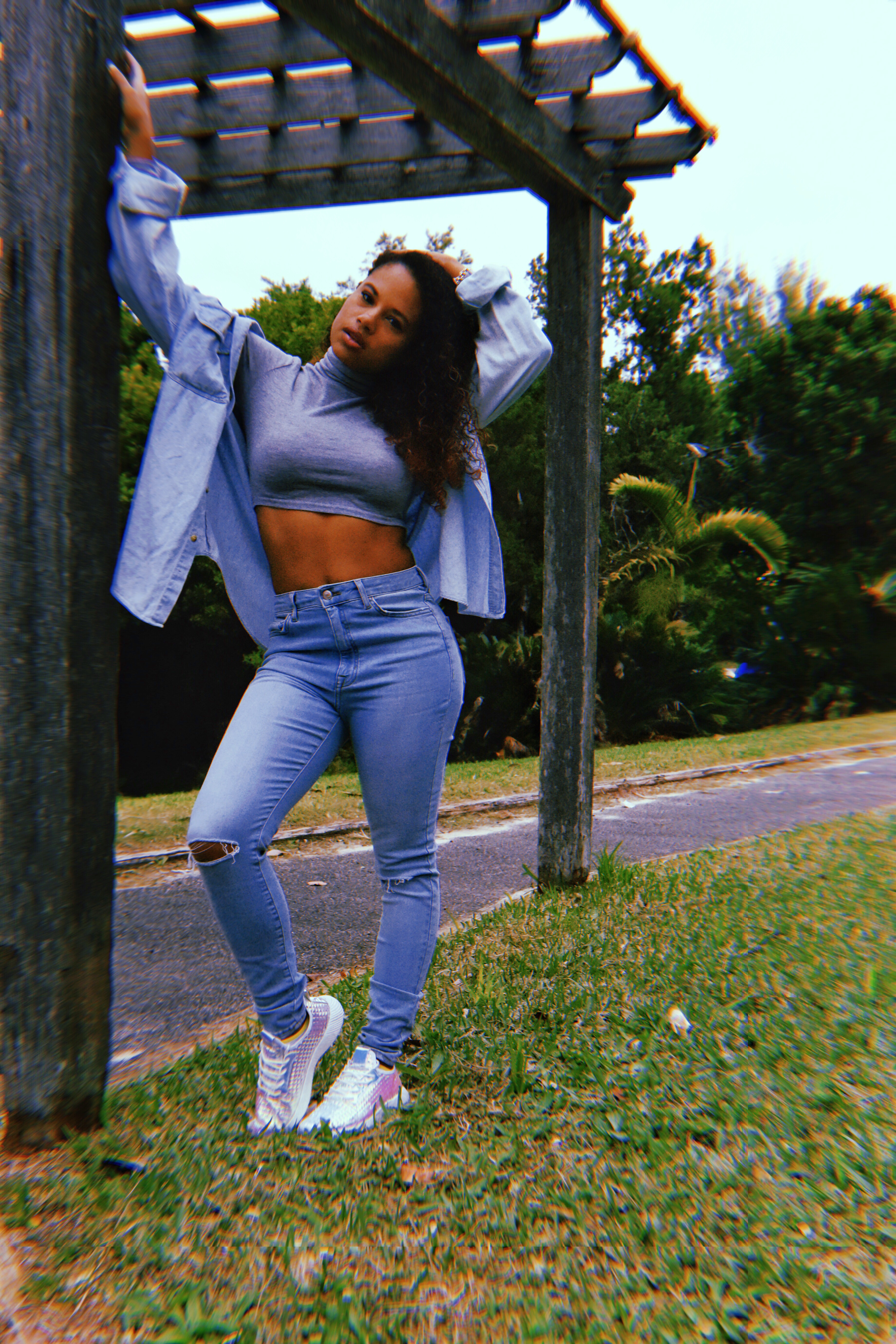 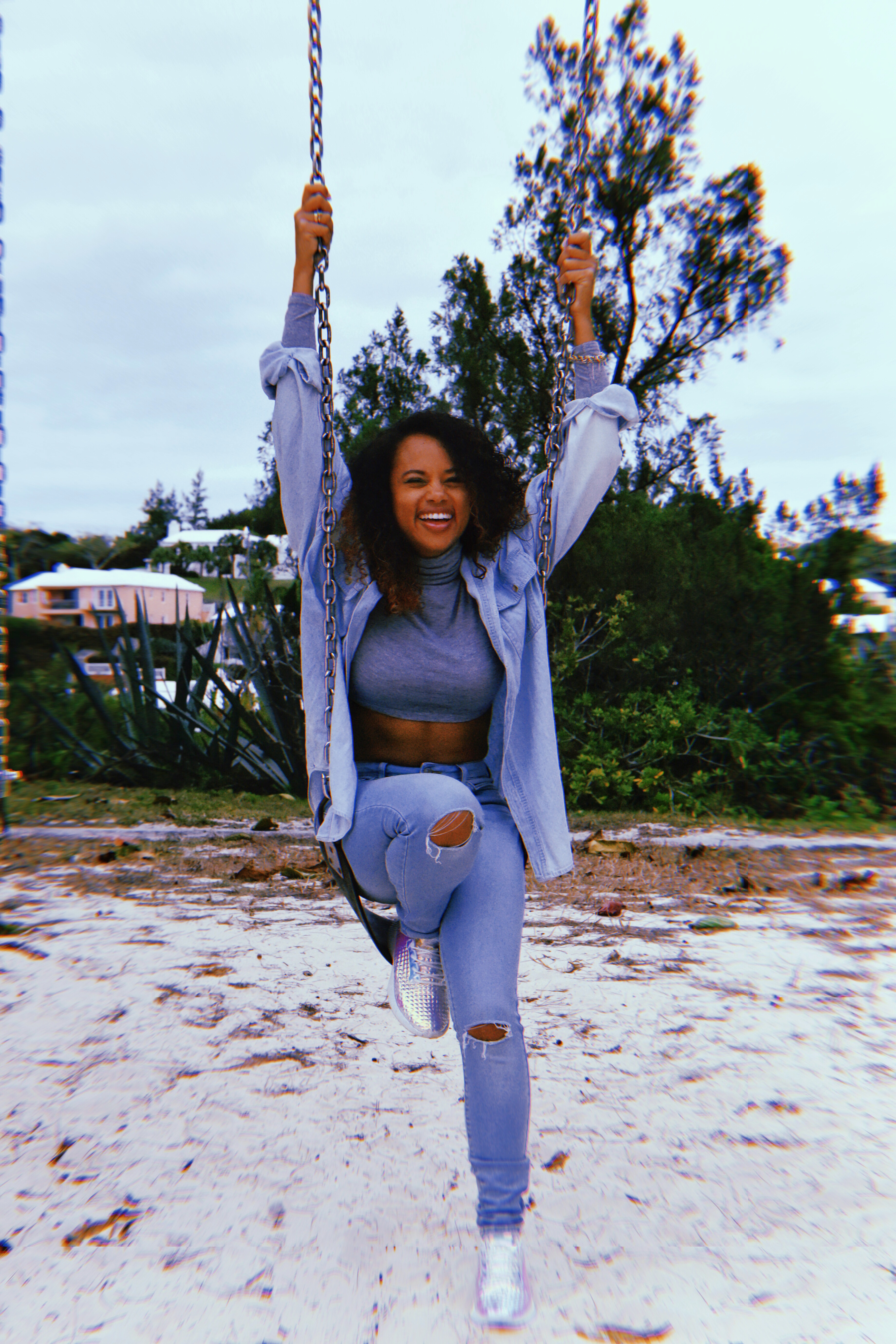 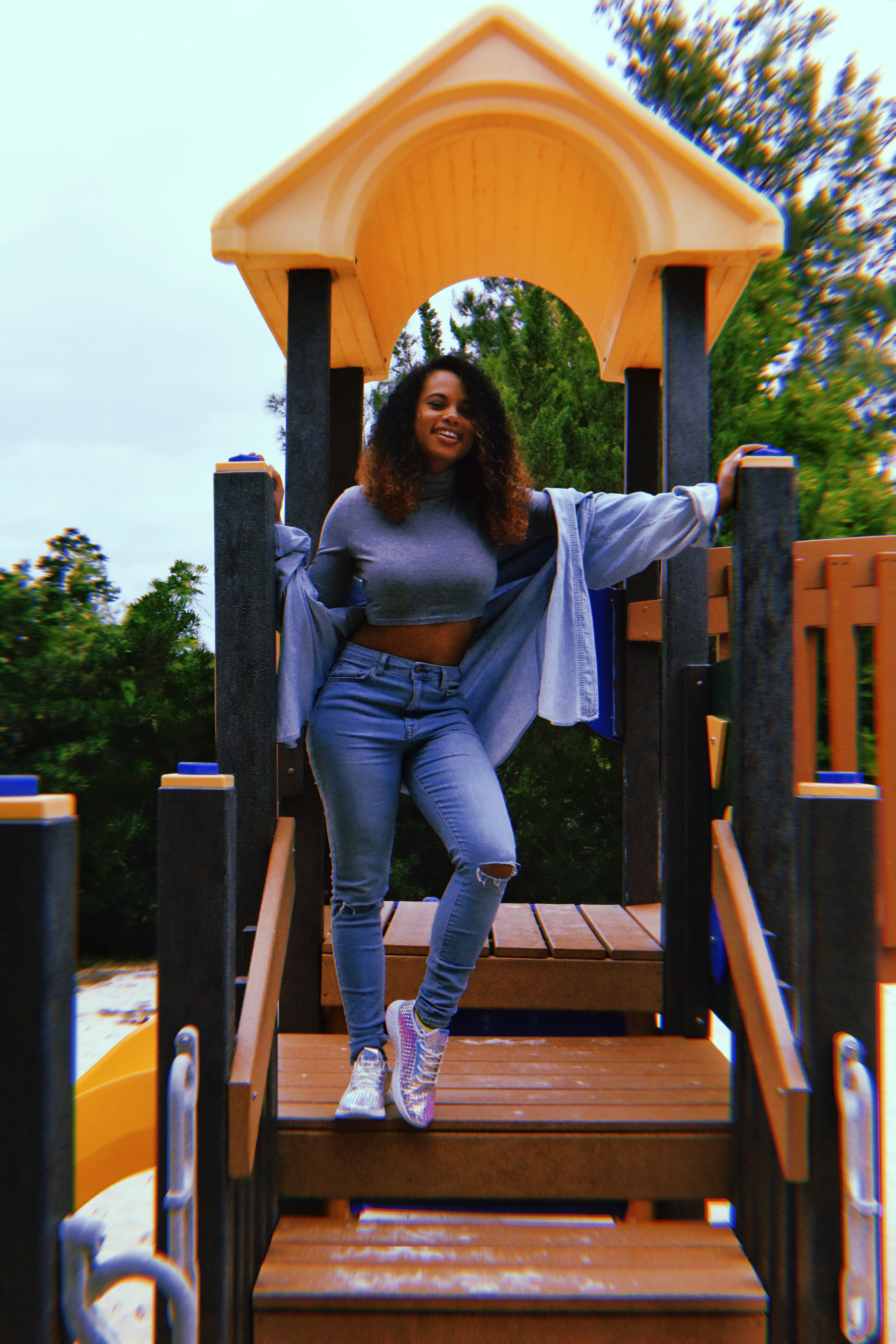 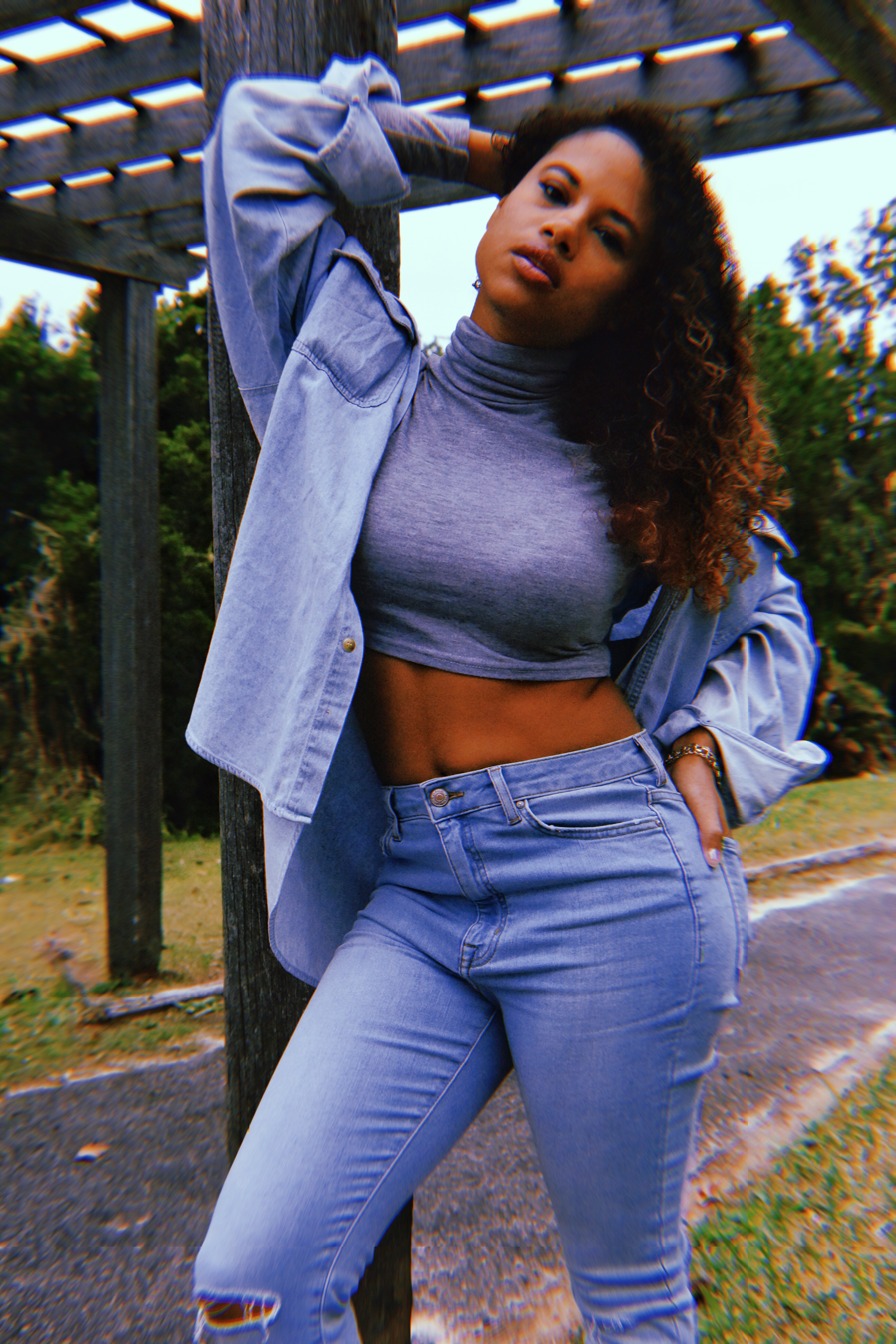 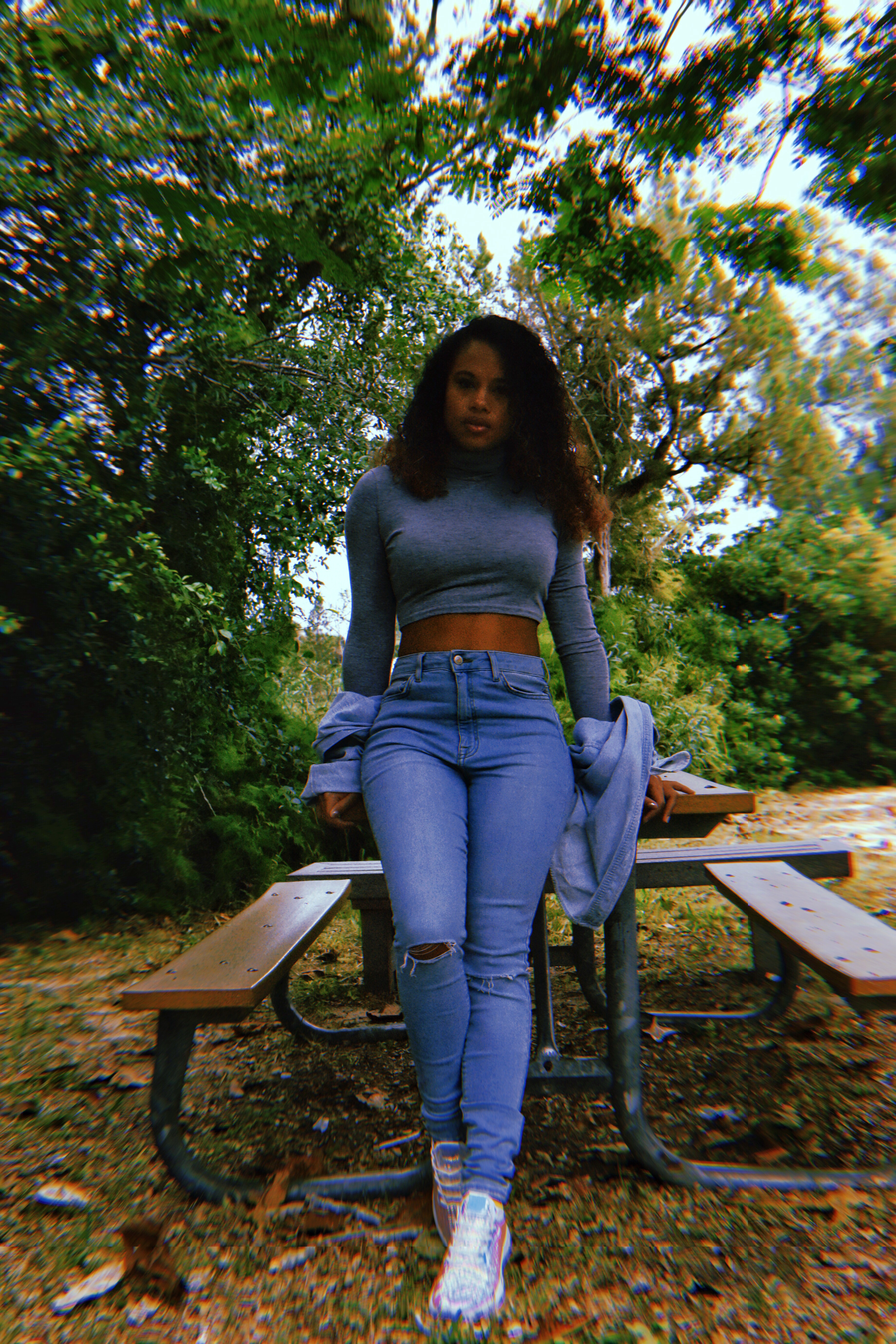 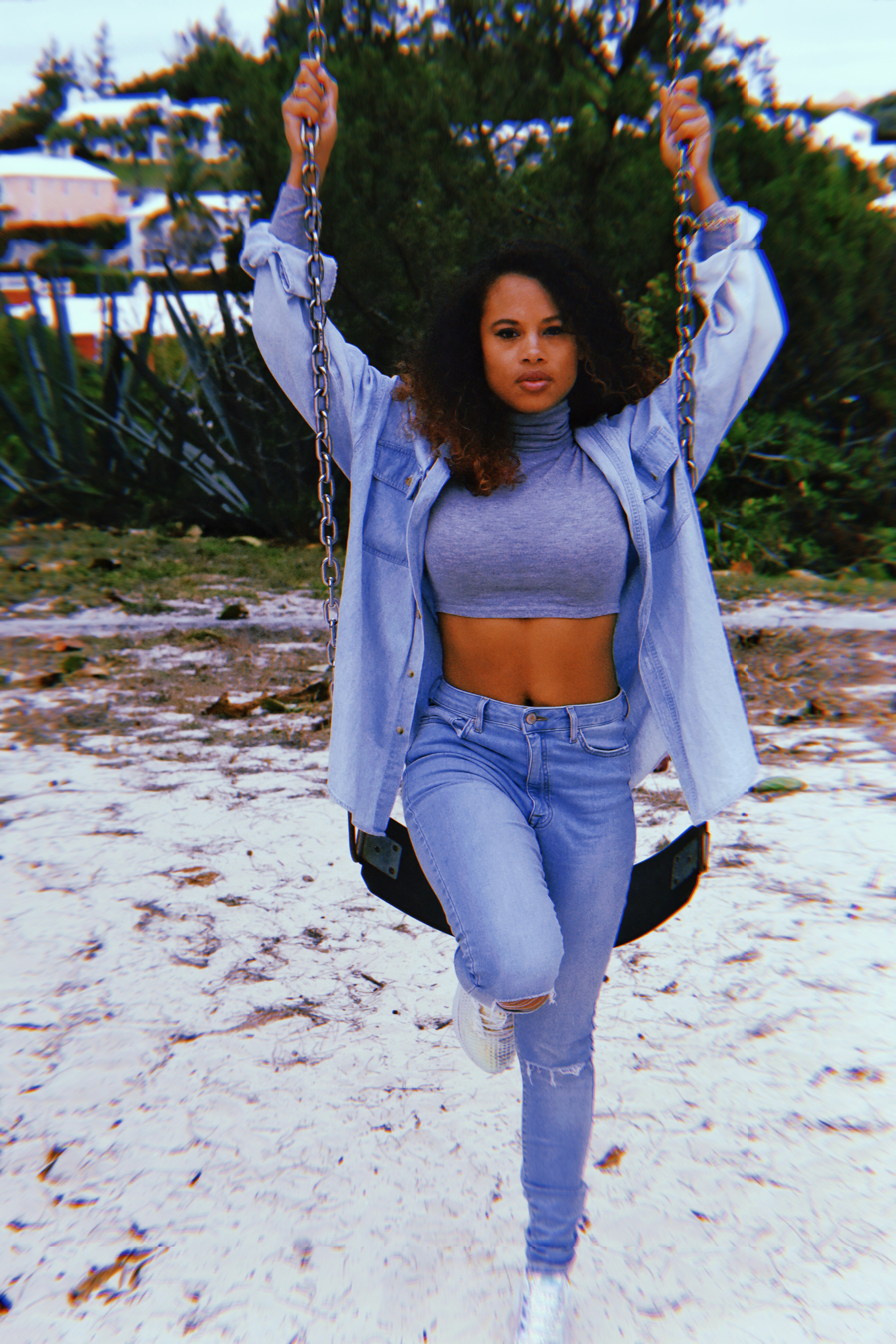 She always underestimated herself. But the minute she stopped, she realized her true potential, and once she believed in herself, she was unstoppable.

Perfection was her procrastination and excuses were her exit door.

One day she reached a fire escape that was just too far for her to jump off.

So instead of jumping down into the unknown abyss.

She decided to climb.

Finally, she had decided to climb and rise, above the doubt, above the negative, above everything that was holding her back.

No more underestimating, no looking down, no turning back. It’s only up from here.

Rise, and continue to rise, and become – Unstoppable.

October 7, 2013 No Comments
The Jabbawockeez 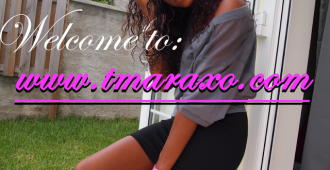 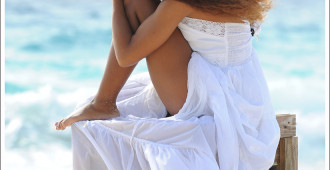 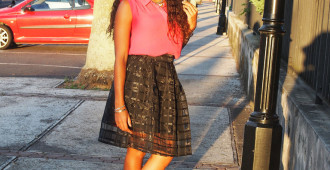 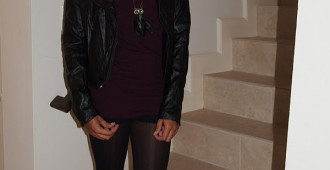