Just a random post. This is from when I was packing up my apartment, something I hope to never have to do again, moving is one thing, but moving countries, that’s a whole other story. Nonetheless this was a successful day of packing and so to reward myself, we hit up Menchie’s!
If you don’t know Menchie’s is a frozen yogurt place. When I first came here I was so reluctant because I don’t even like yogurt, but then when I saw they had a Red Velvet flavour, I had to at least try it. And now I can say I’m hooked, which kind of sucks because I’m now back in Bermuda and we have nothing like Menchies here. But if you haven’t tried it and have one in your town, I suggest you make a stop asap. It’s perfect since summer is coming, healthier than ice cream but still as good 🙂 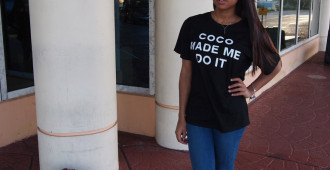 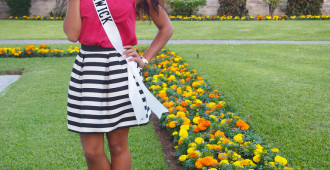 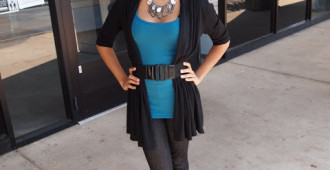 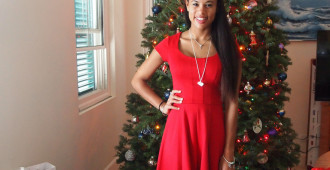 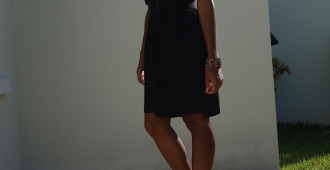