(Forever 21 top, necklace & specks; random skirt & belt; H&M cardigan; Nine West sandals)
Wow it’s been almost a week since I’ve post, its been a crazy few days. This was today’s outfit at work, I was feeling in a nerdy mood so decided to wear my fake glasses. I’ve only ever worn them once before now and I’m not sure why, they are so fun to wear. And to make it even more funky I decided to pair them with my glasses necklace for F21, something that has been in rotation quite a lot recently and I’ve been getting some great comments on them! Been feeling lazy lately and wearing my flats a lot, I’ve had my heels in my bag to put on but it’s just so much easier to keep my flats on, especially when I am doing a lot of running around at work.
Well I am off to Harbour Nights and then to celebrate a birthday. Ttyl 🙂
Loves,
♥ Tamaraxo 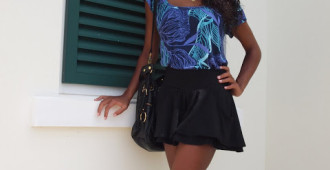 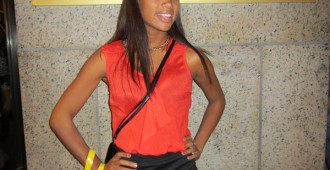 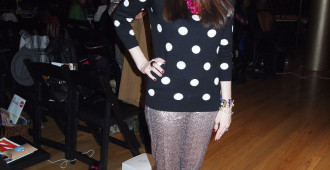 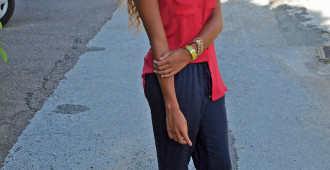 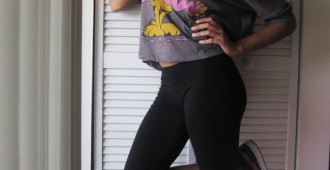