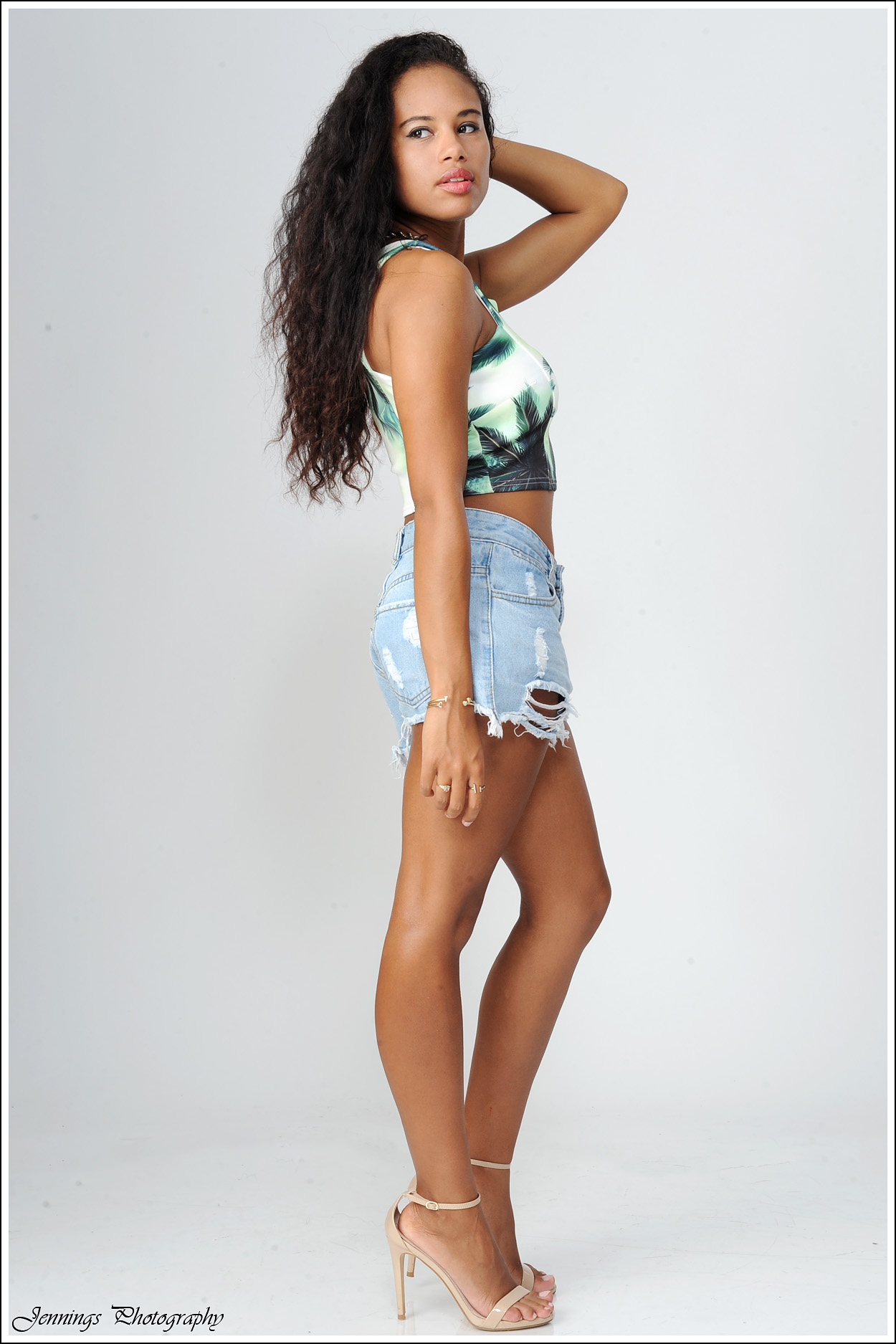 Happy New Year Loves! Did you have a great night? Once again I had a simplistic holiday and it turned out amazing! I didn’t go to any extravagant party and surprisingly there were no sequins involved, just a few of my favourites and a little black dress.

Usually at the transition of another year I would do one post of reflection, but I’m going to do something a little different this year. 2015 was such a whirlwind for me. I had so many things going on from competing in the Miss Bermuda Pageant, to the number of events I had on my schedule at work to finishing my graphic design certification. With everything going on I collected so much content but never got a chance to touch it. So instead of taking one moment to reflect I’m going to take the whole month of January to relive 2015 and play catch up. Starting today: 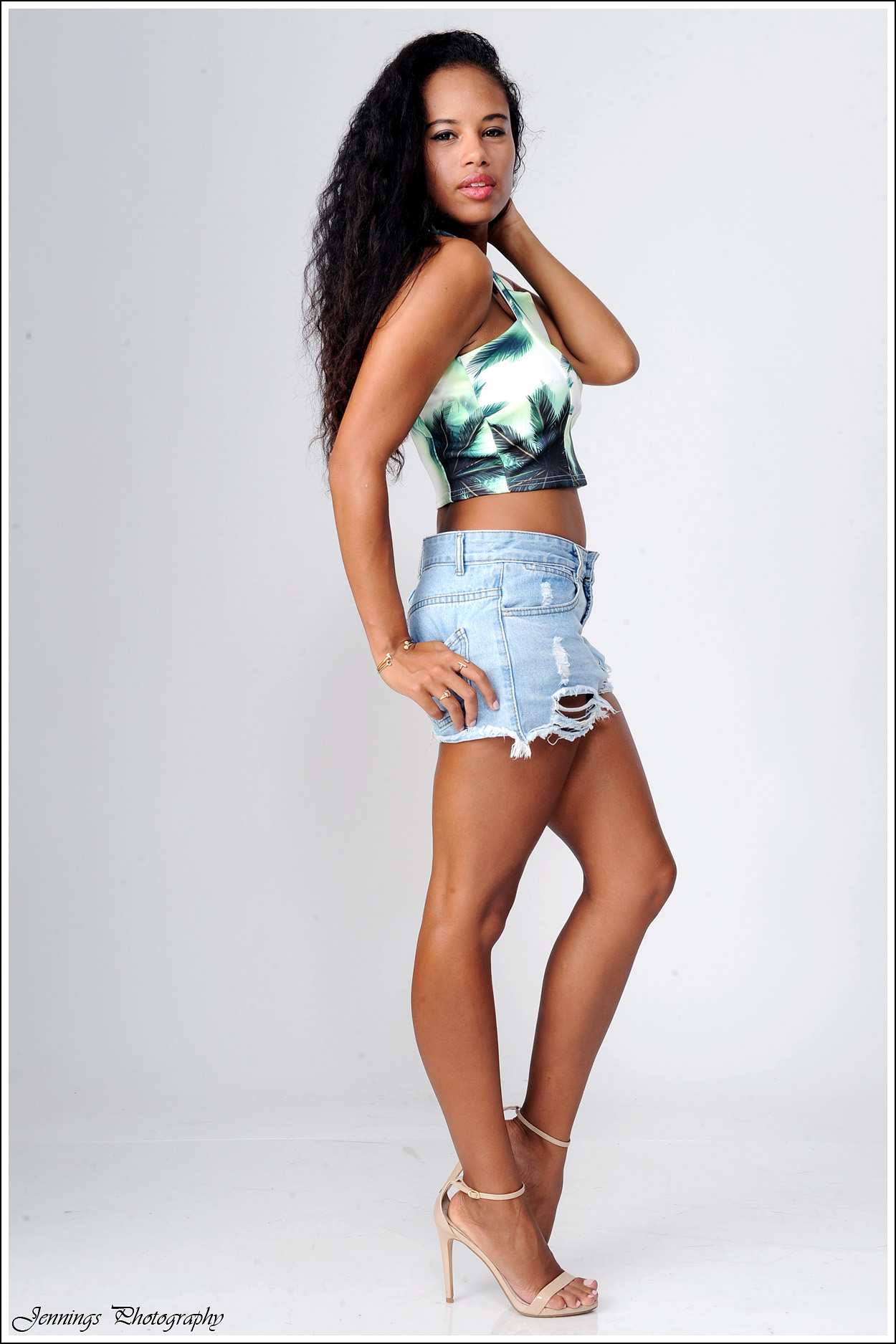 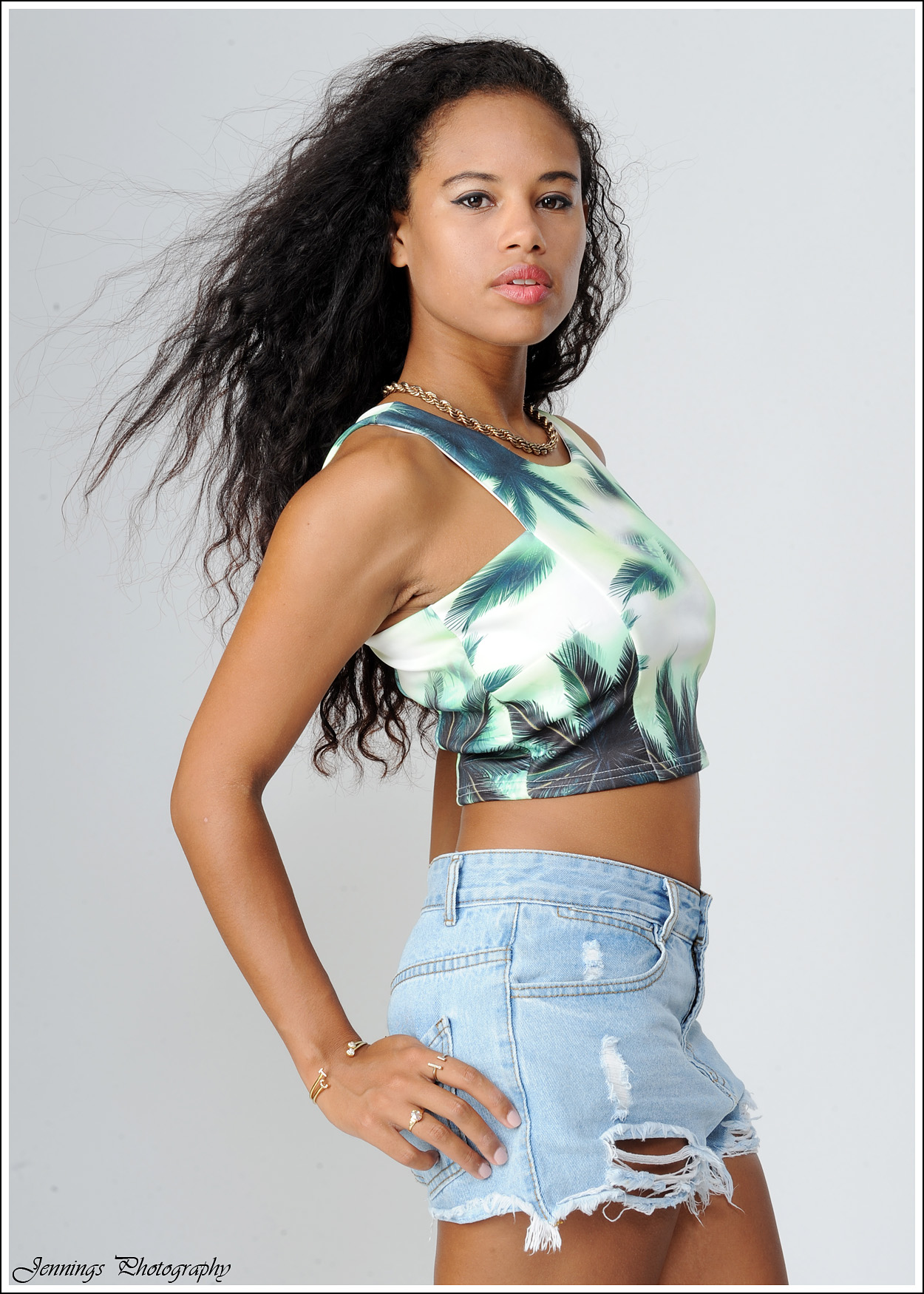 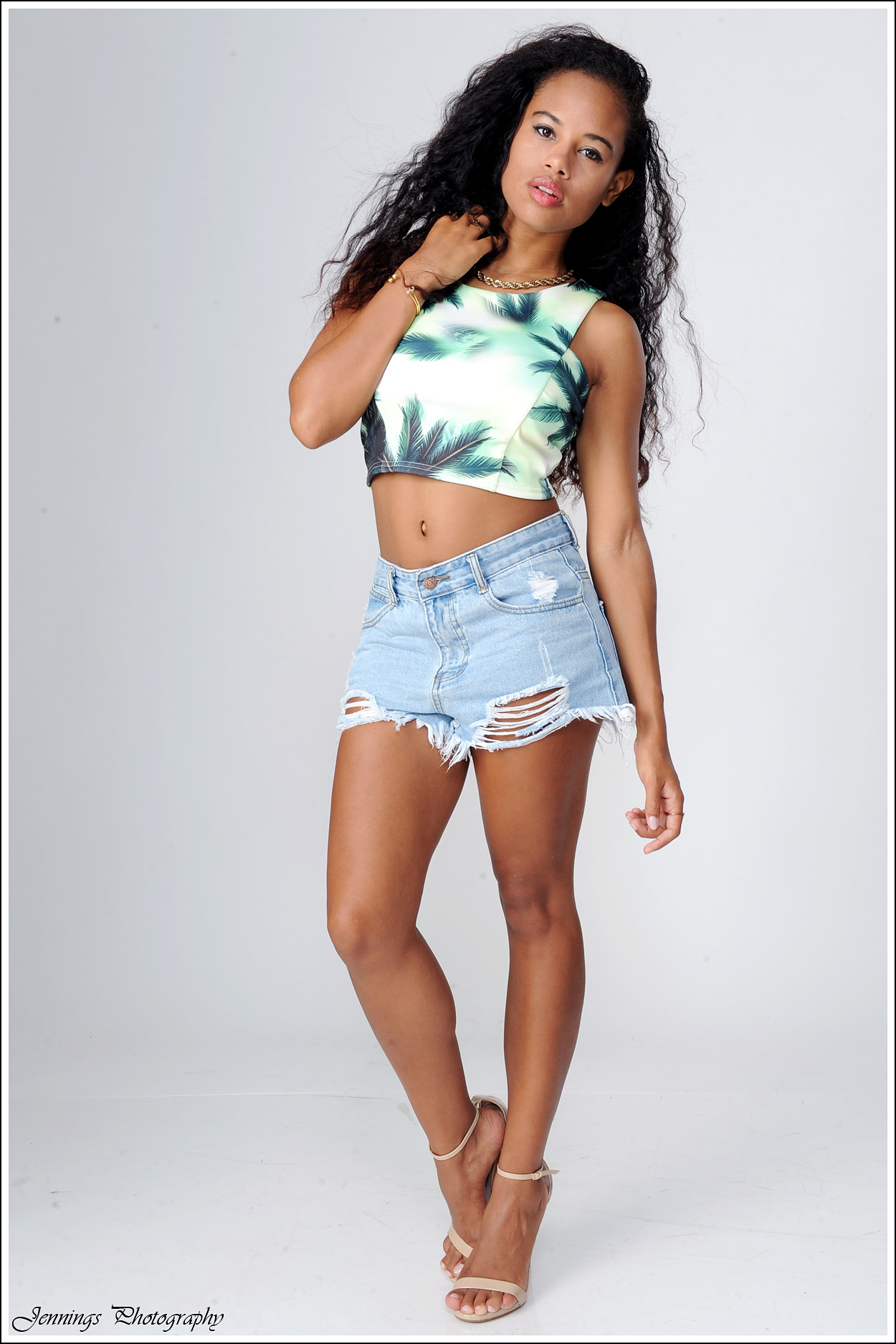 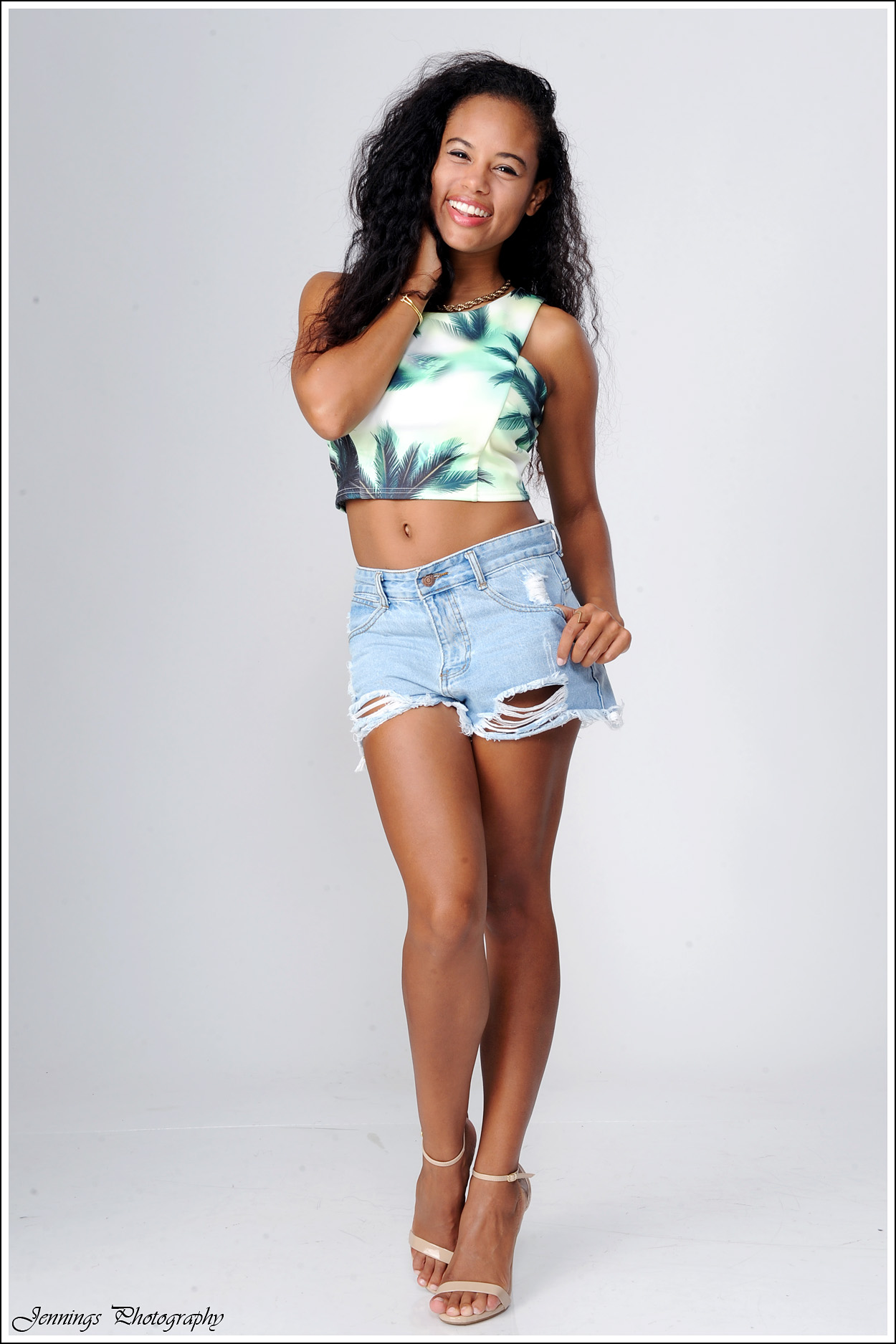 These photos are from a shoot I did with my good friends Troy & Lamont. Something I haven’t done in a long time is model but I’ve been itching to get back into, whether it be commercial or just editorials for my blog, it has always been something I enjoyed. This shoot was a little test as well as a gift to myself as a 25th birthday photo session and new profile photos for my blog. There is one other outfit from this shoot that I will reveal at the end of my ‘January journey through 2015’. 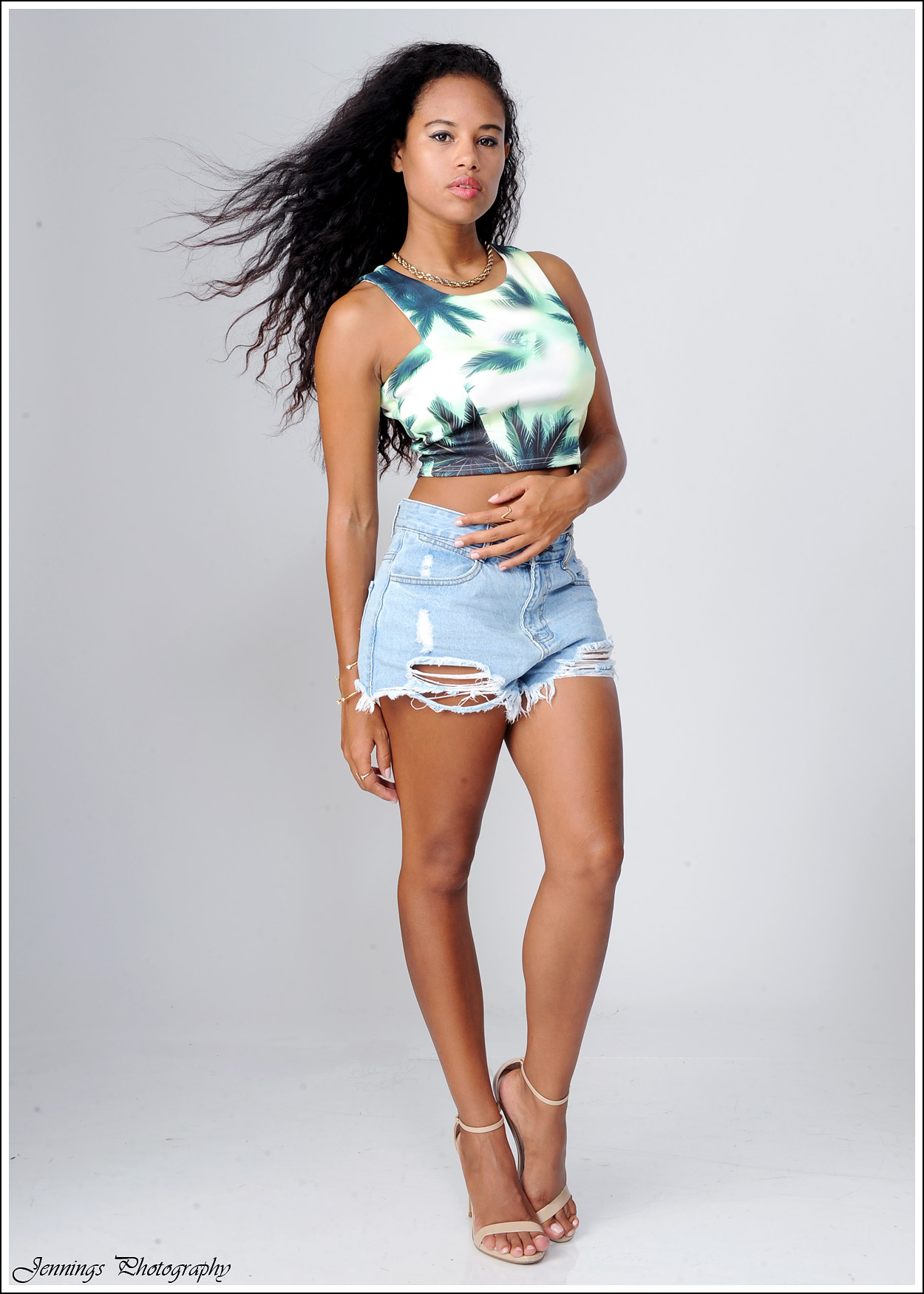 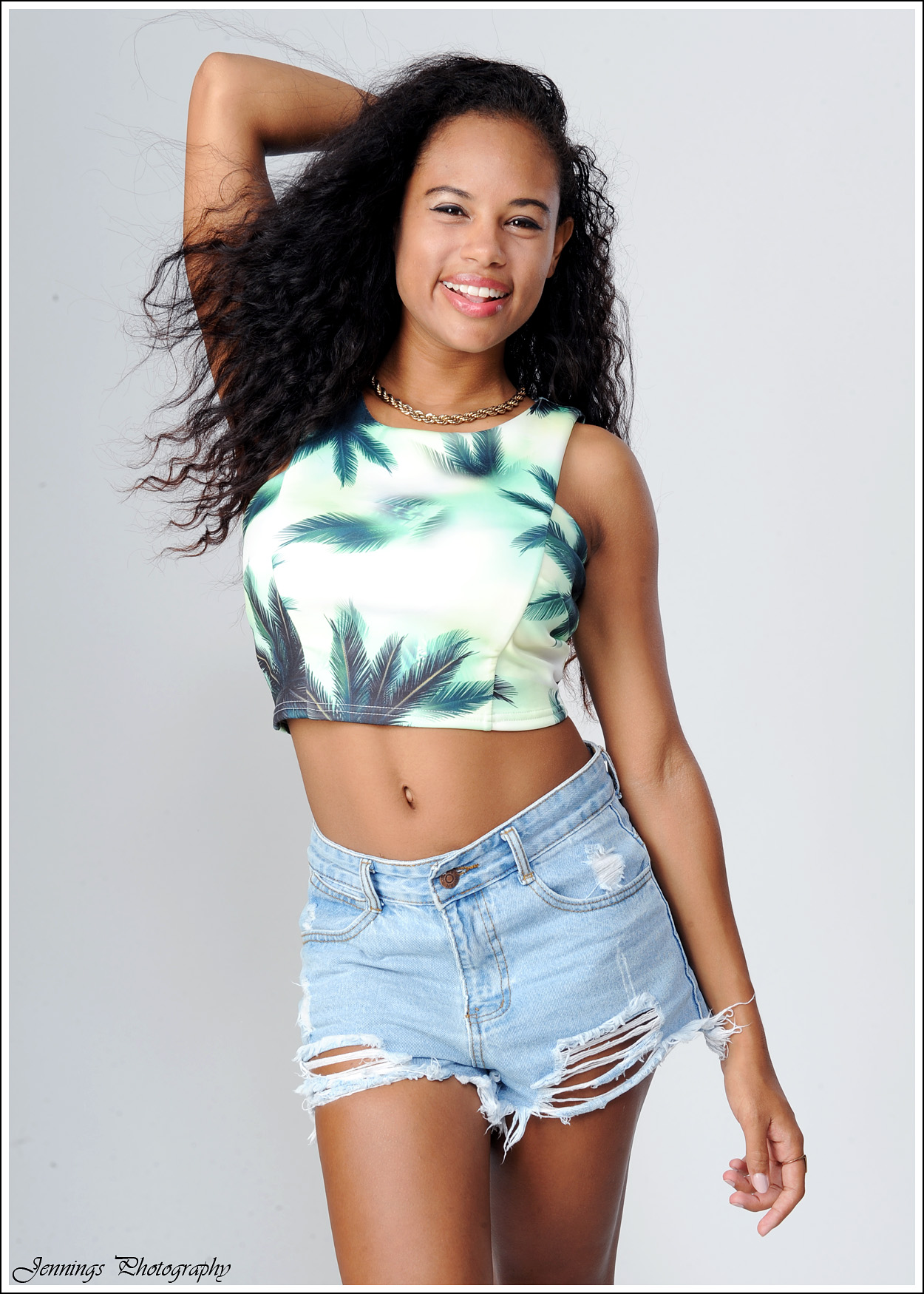 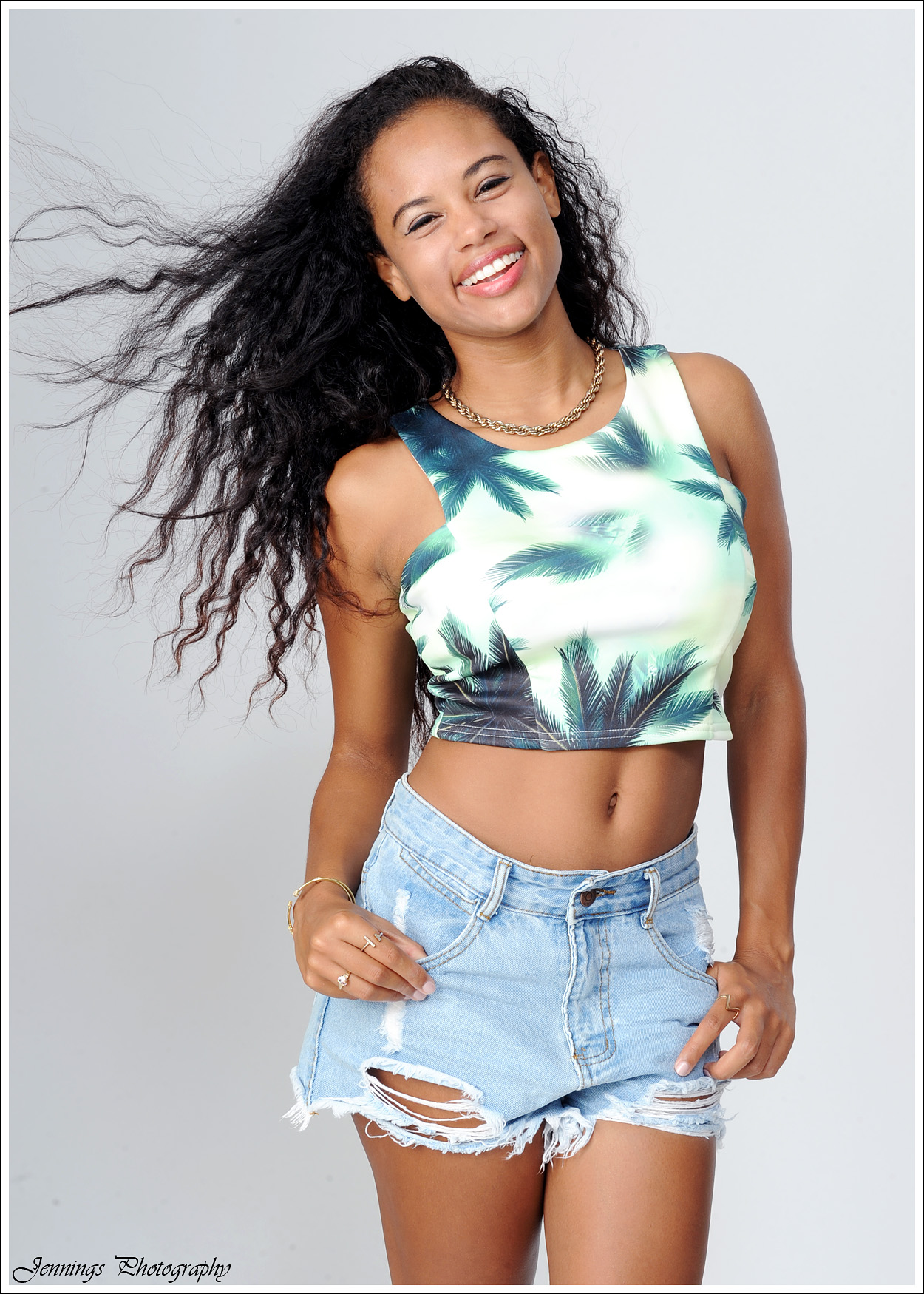 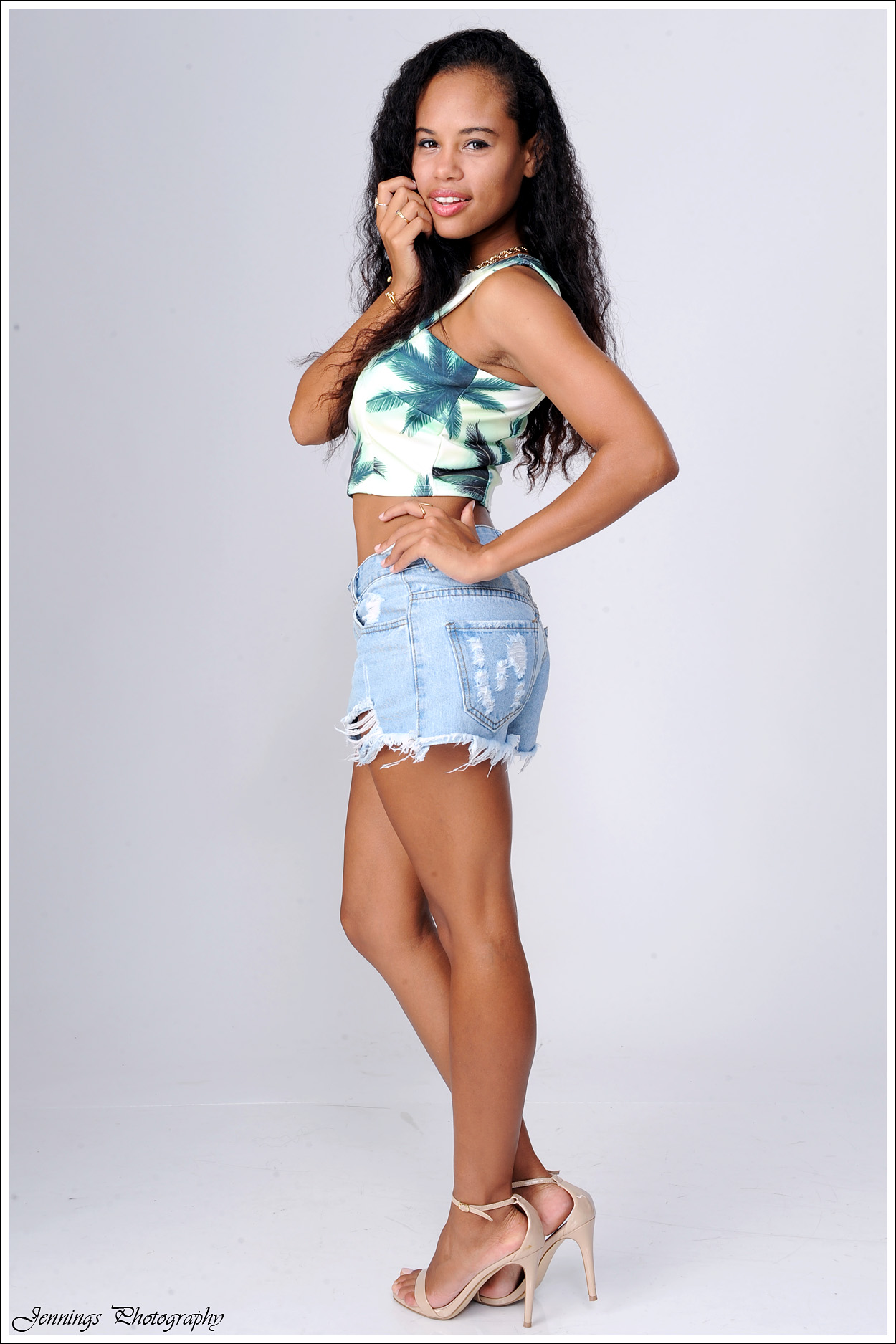 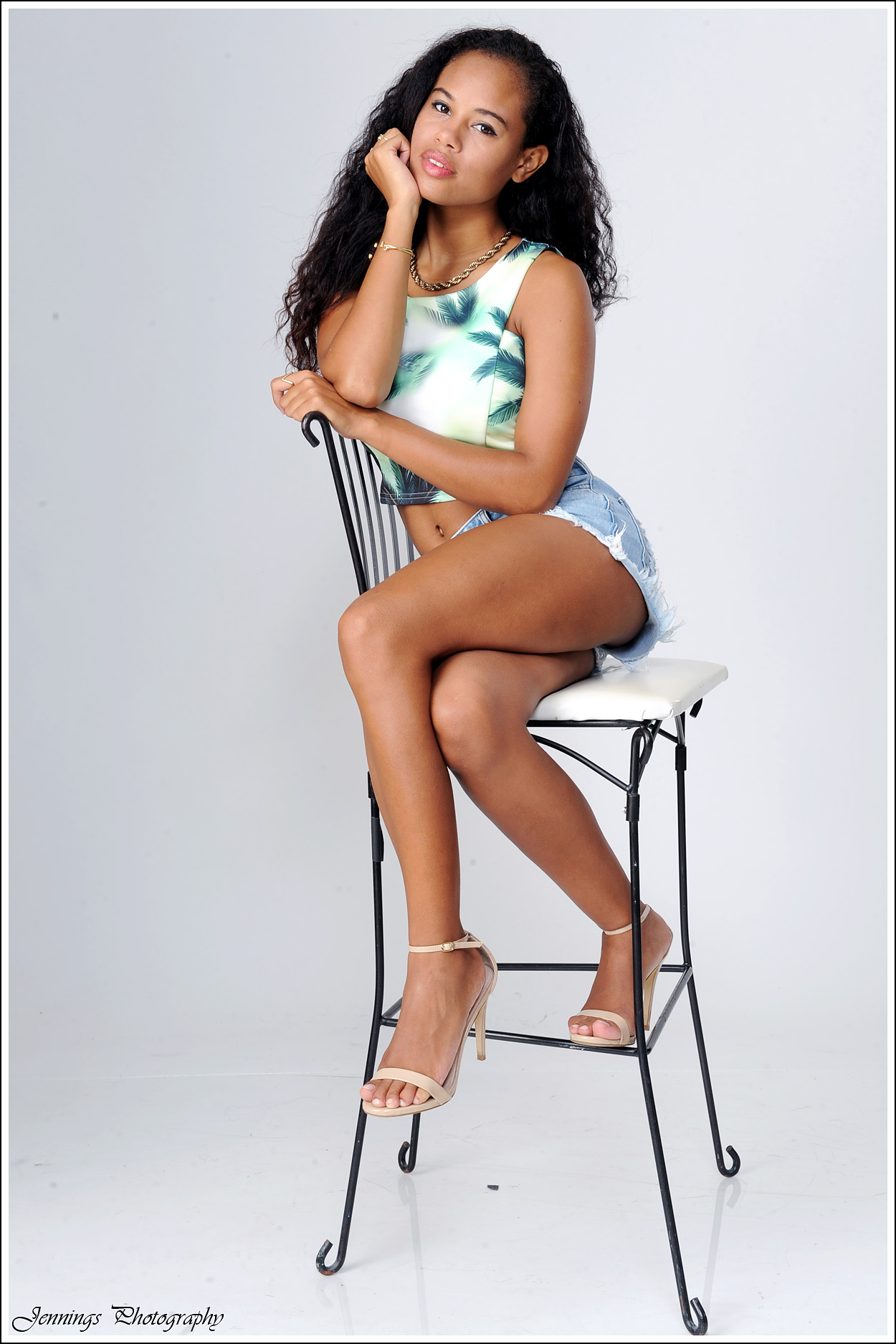 Time truly does go by fast when you get older. It’s already 2016 and been months since I turned 25 and launched my new website! My website launch didn’t go exactly as planned, it was supposed to be my new start and commitment to posting more often and catching up from everything this year. However priorities took over, because you know priorities are important when you’re officially an adult. 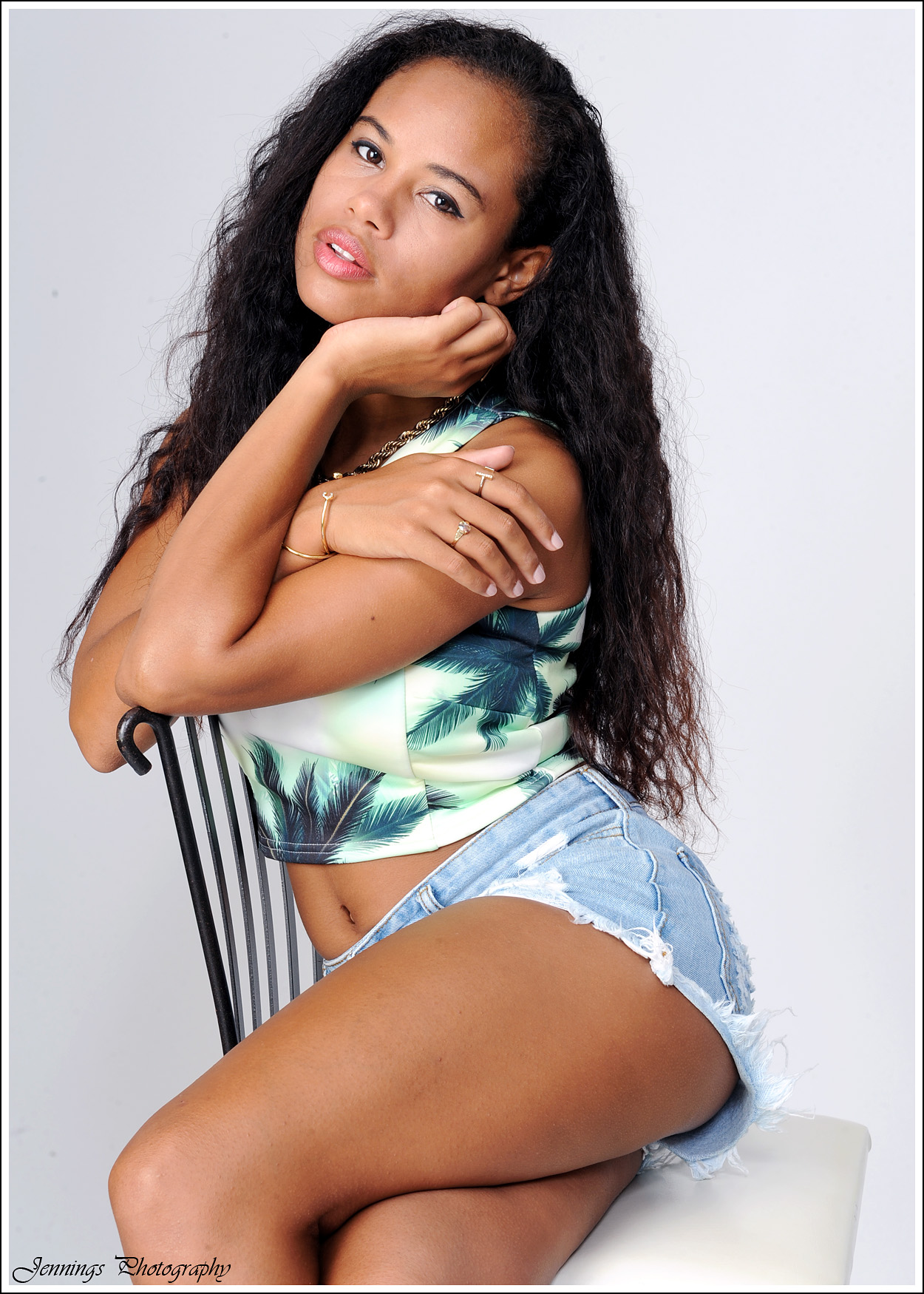 One thing I realised after my 25th birthday, that I didn’t think would impact me, was an immediate mindset change. Though I have so many thoughts and plans for my blog for the next year, I made the unconscious decision to put them on hold for a little while longer. Suddenly I found that my commitments with work and school needed to take top priority and the only way to ensure everything is done to my best ability is to narrow my focus. I am currently still in the process of this and truthfully should not be posting this right now and should instead doing school work, but another thing I’ve realized is you cannot force focus. I’ve always been very good at procrastination and even better at working under pressure, each time always pulling through and getting things done and doing them better than I thought I could. This year I am going to take time to focus more and change those habits as well as start to do more things for myself. Before I really get into the swing of things for this year, here is to all the challenges I faced in 2015 and the lessons I learned to make for an even better 2016! 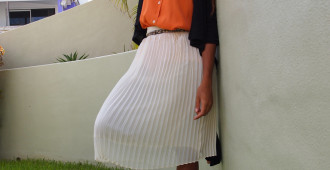 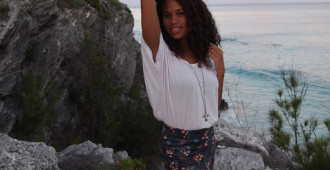 October 17, 2014 No Comments
Into the Storm: Hurricane Gonzalo 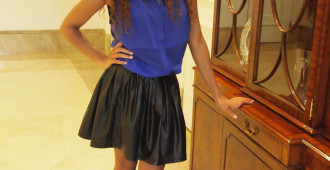